Seapac 2017 took place in Seaside, Oregon and this was my second time there. This time in addition to my XYL Jill, we were joined by Dema, KKT6AP and my mother as well as Tony, K6BV and his XYL Karen KM6IND. Please Note: You can go into slideshow mode by clicking on any of the photos. 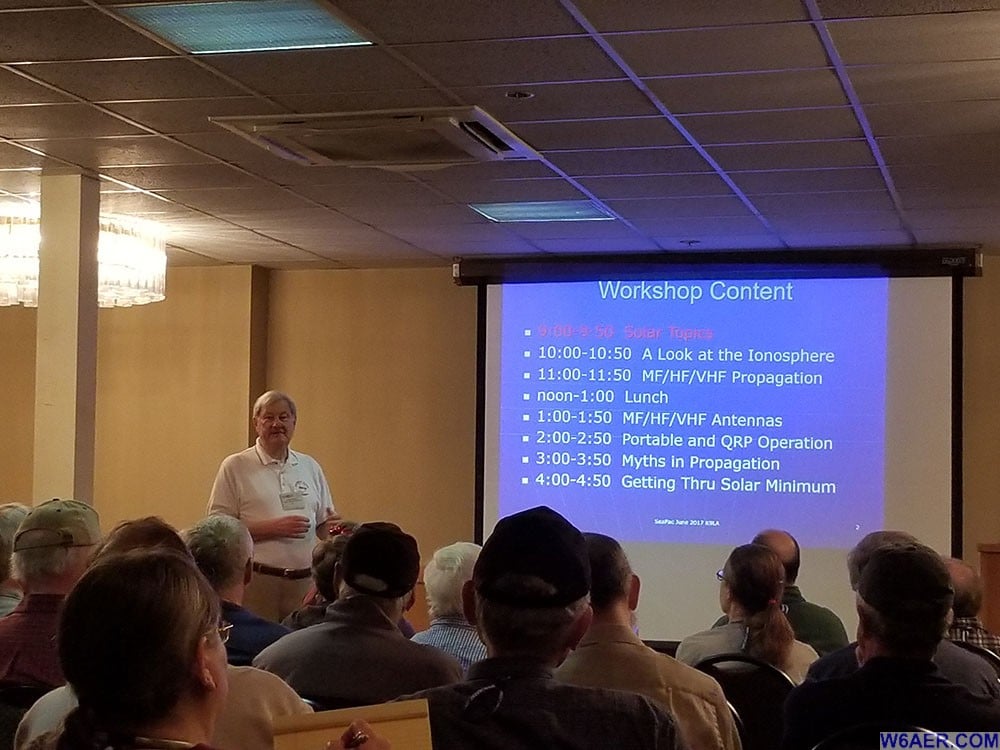 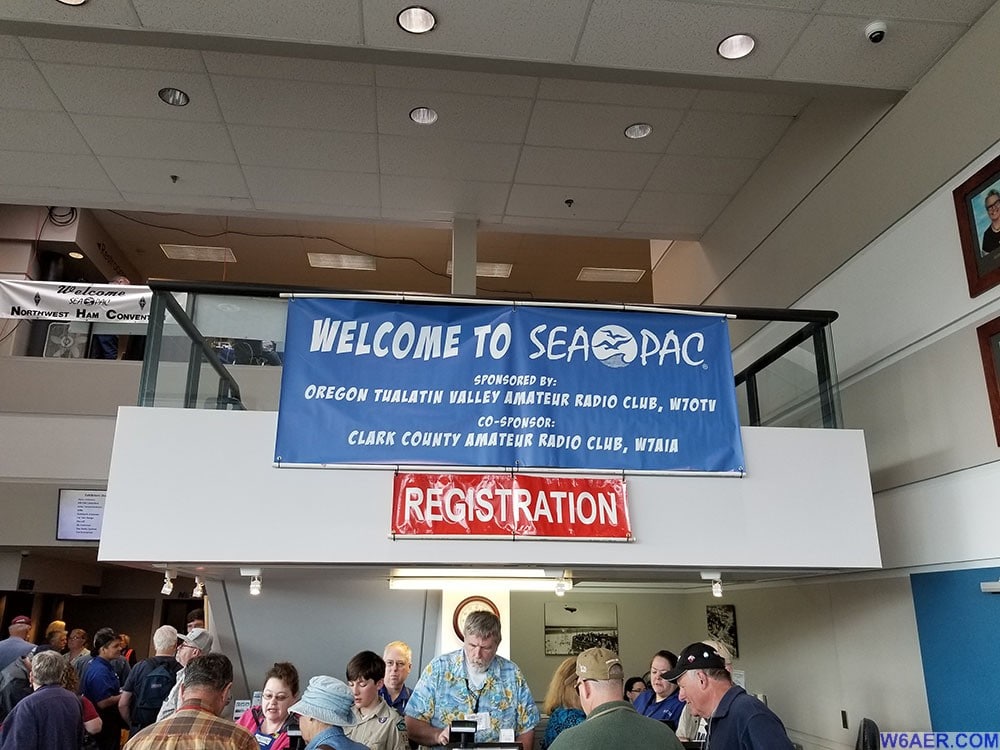 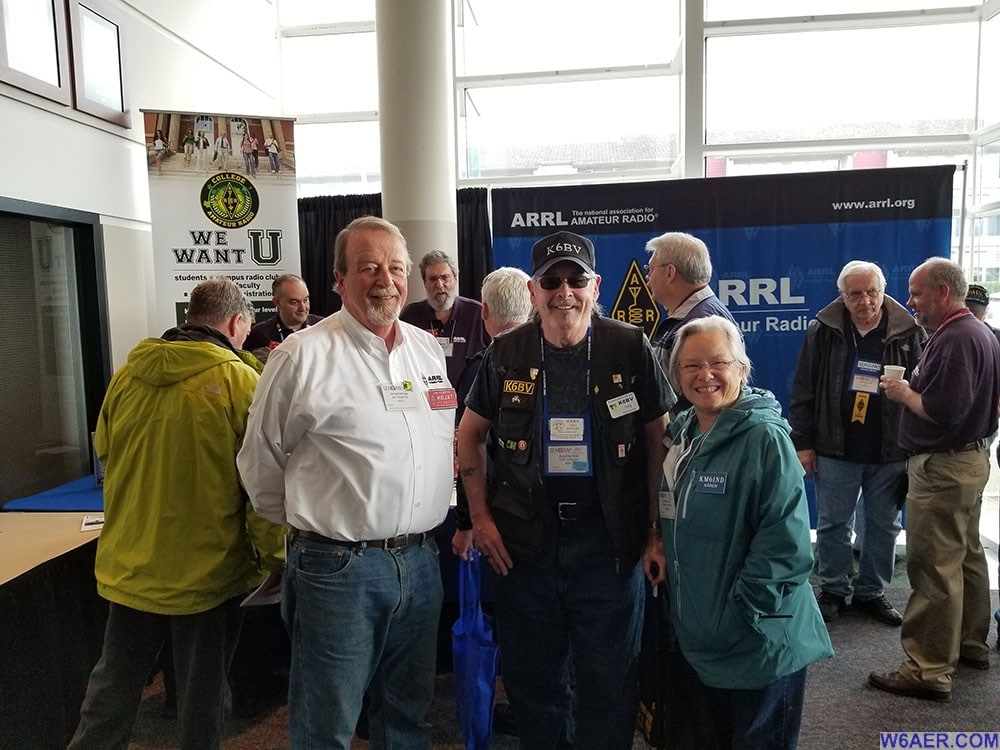 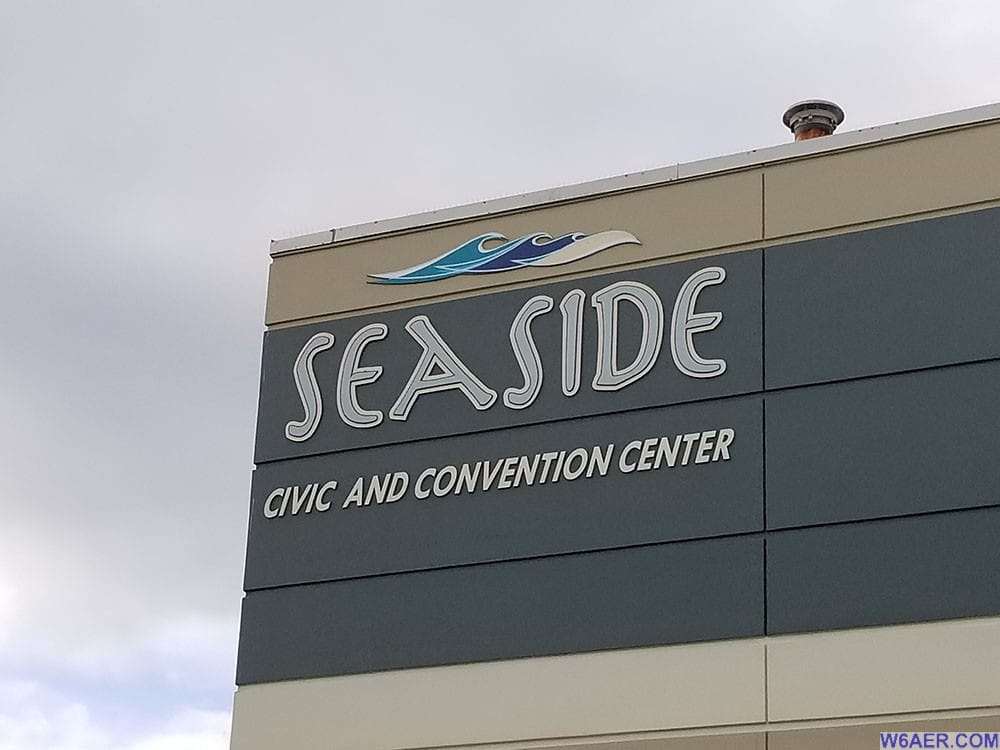 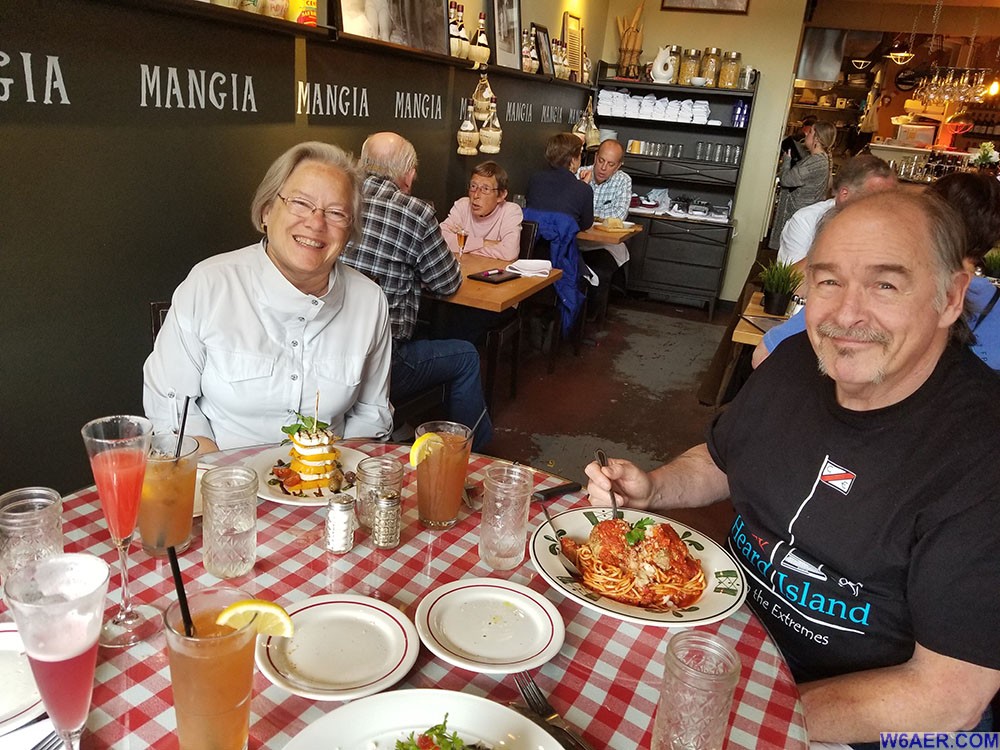 Tony, K6BV and Karen, KM6IND joined is for the fun and some great Italian 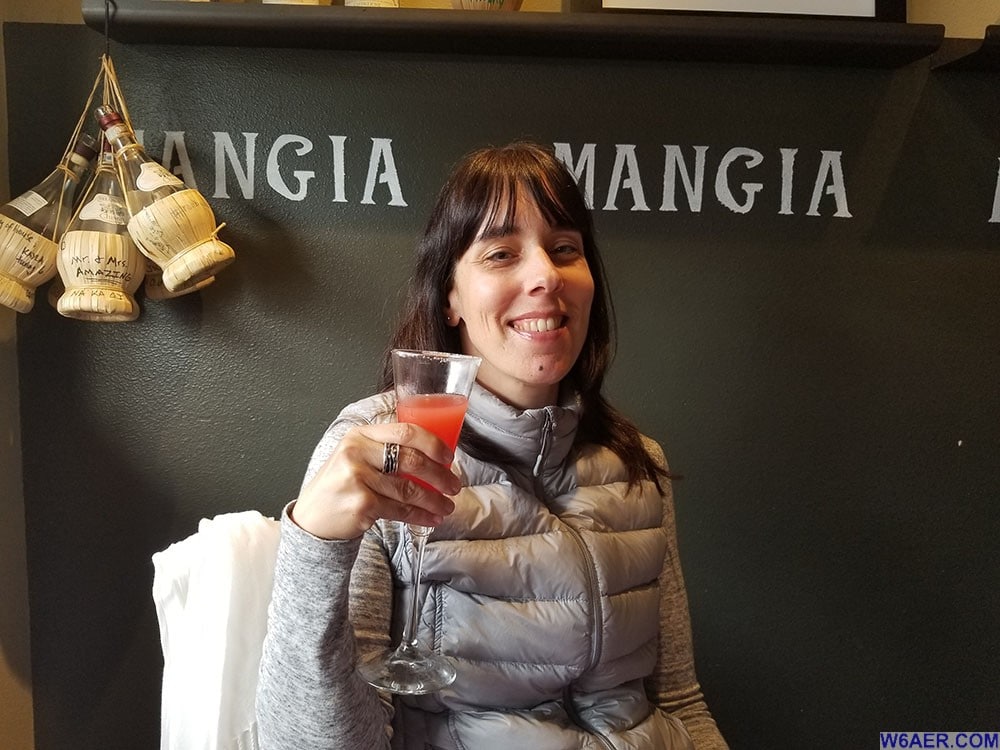 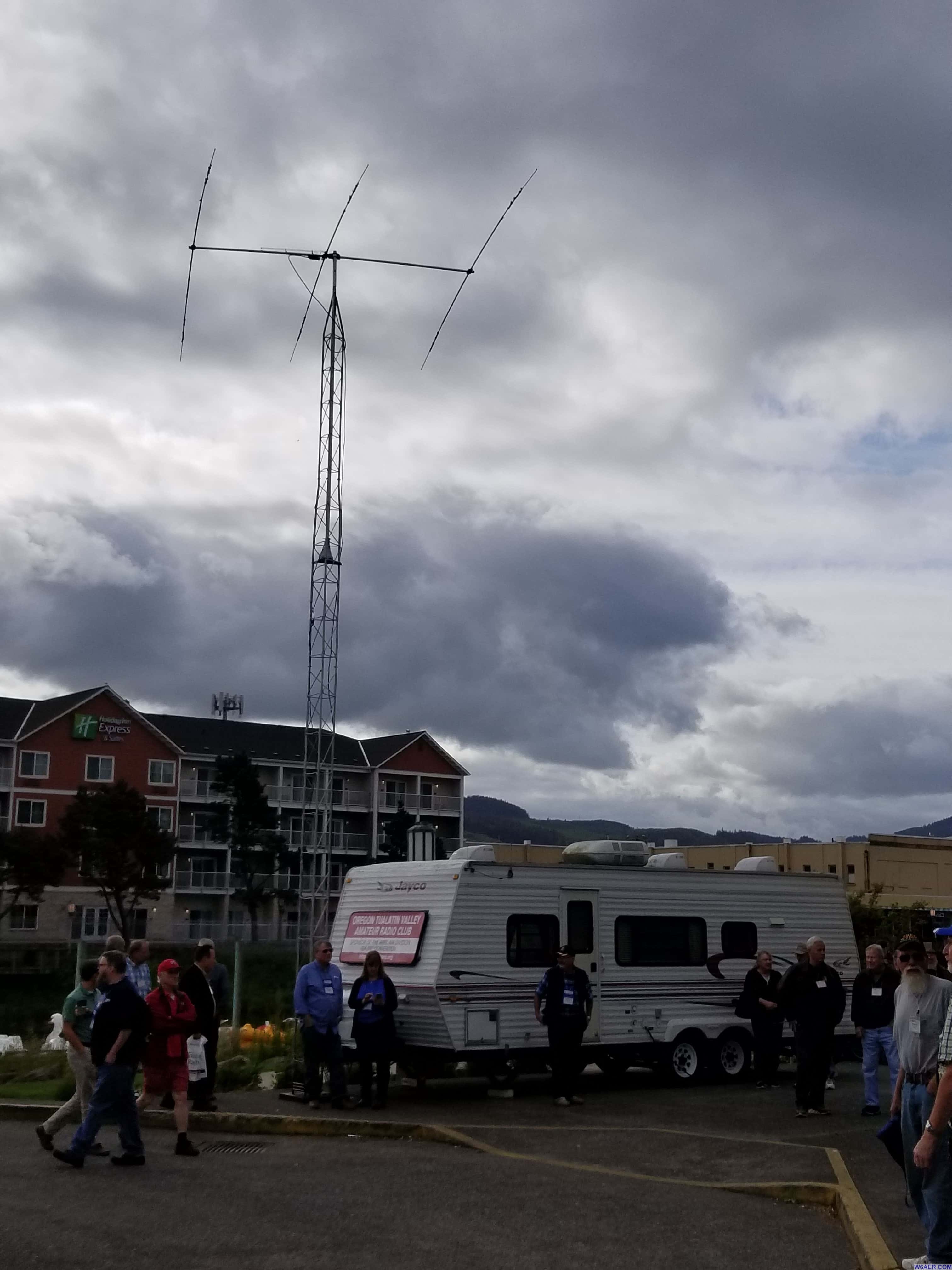 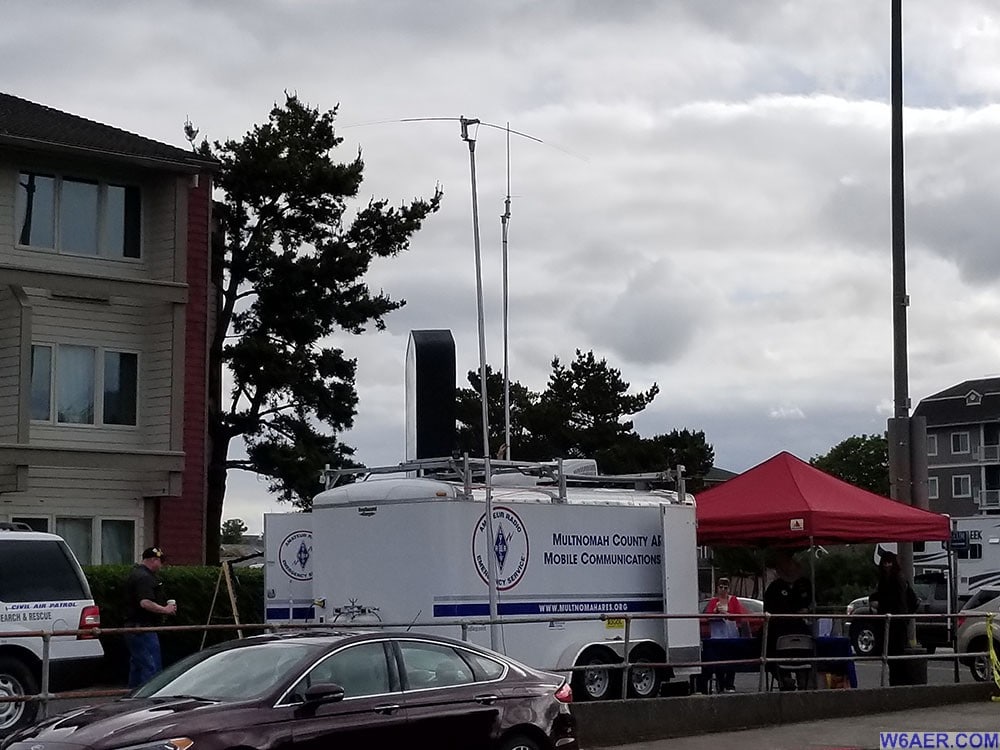 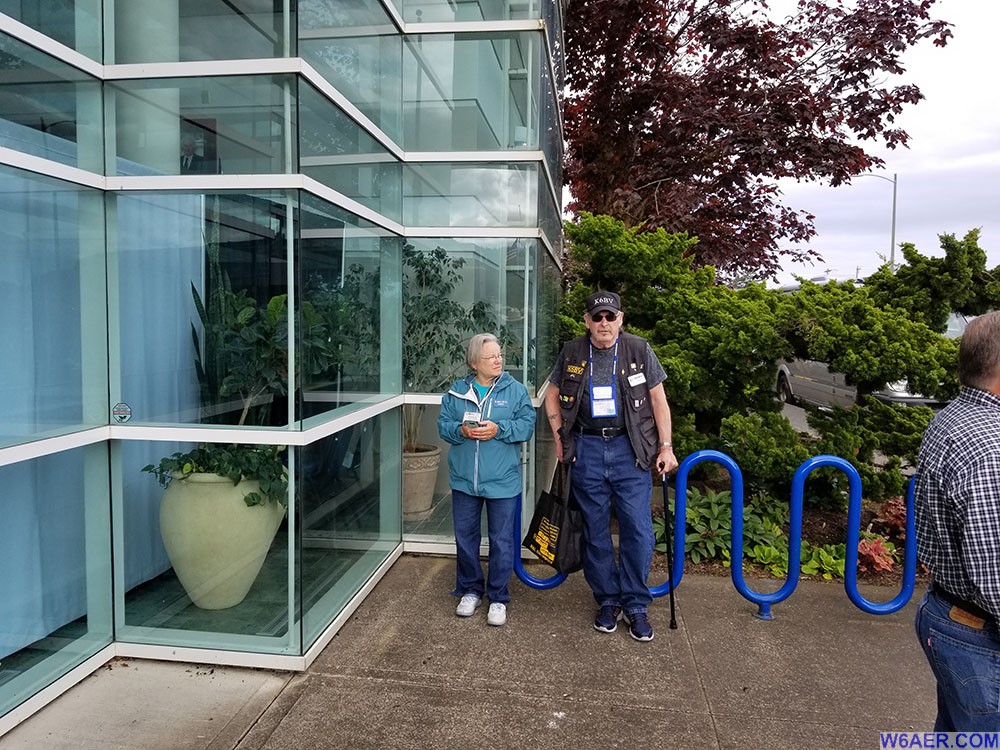 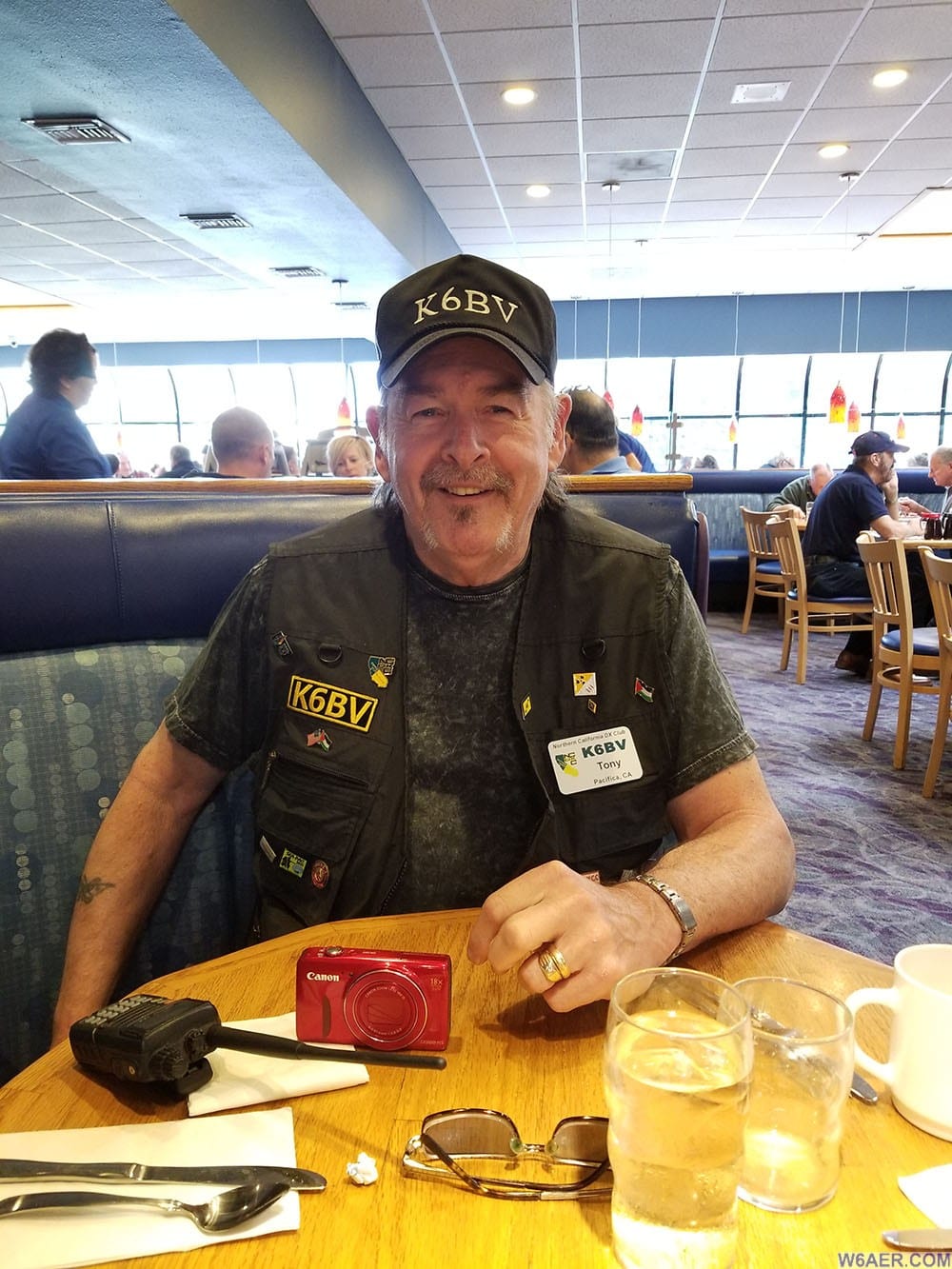 Tony, K6BV waiting for his breakfast 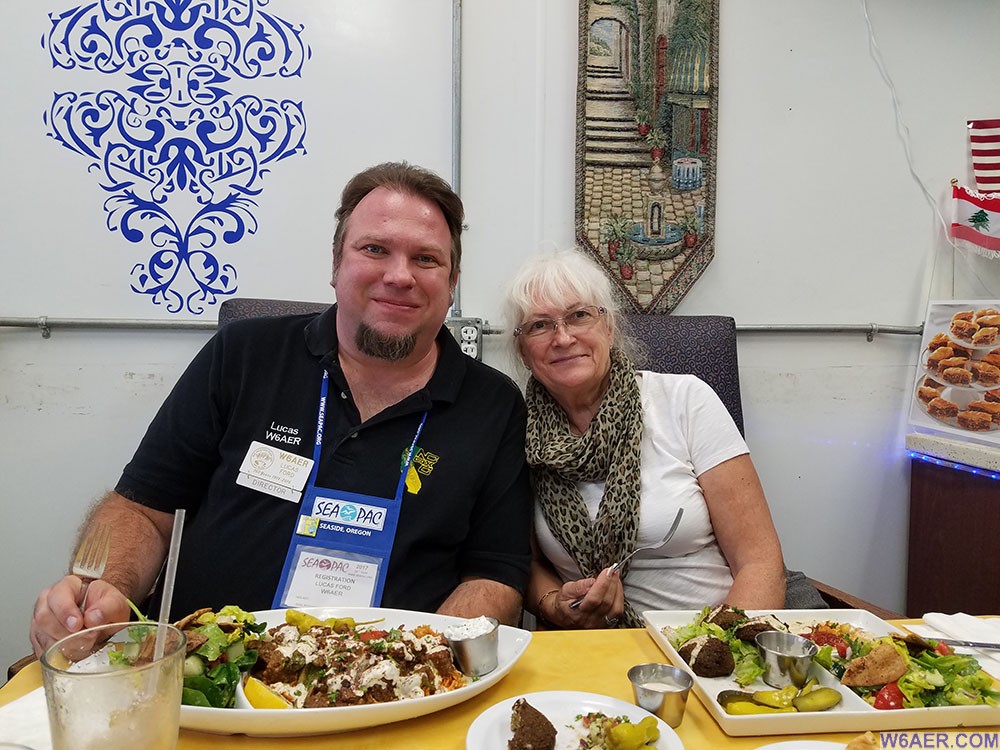 Lucas, W6AER and mother having a large meal at McBani Lebanese Cuisine 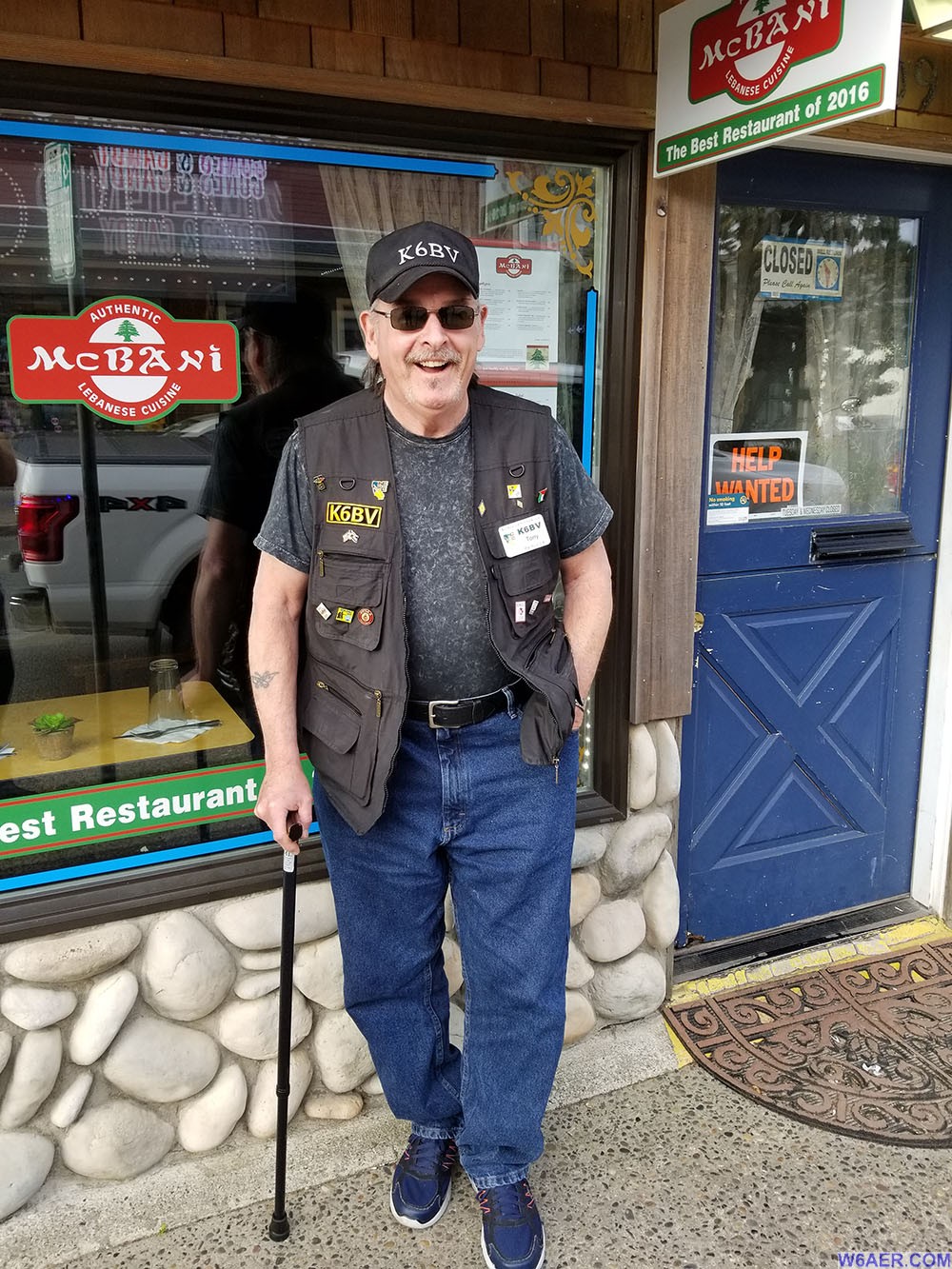 Tony, K6BV hanging out at McBani Lebanese Cuisine not far from the convention center 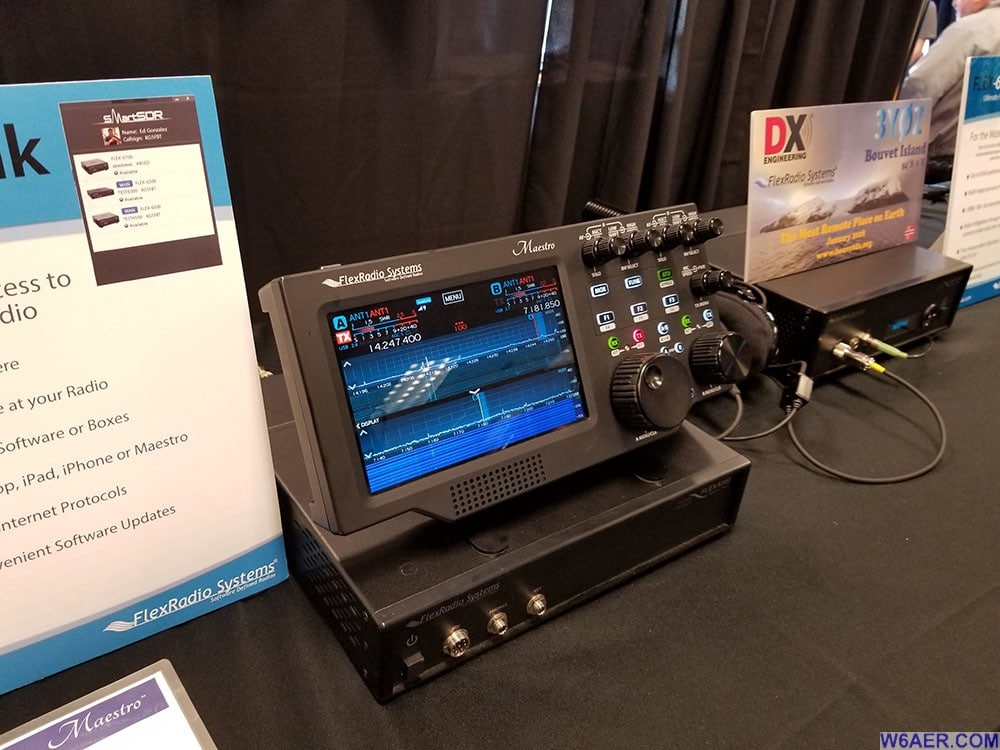 The Maestro at the FlexRadio booth, I also own one of these 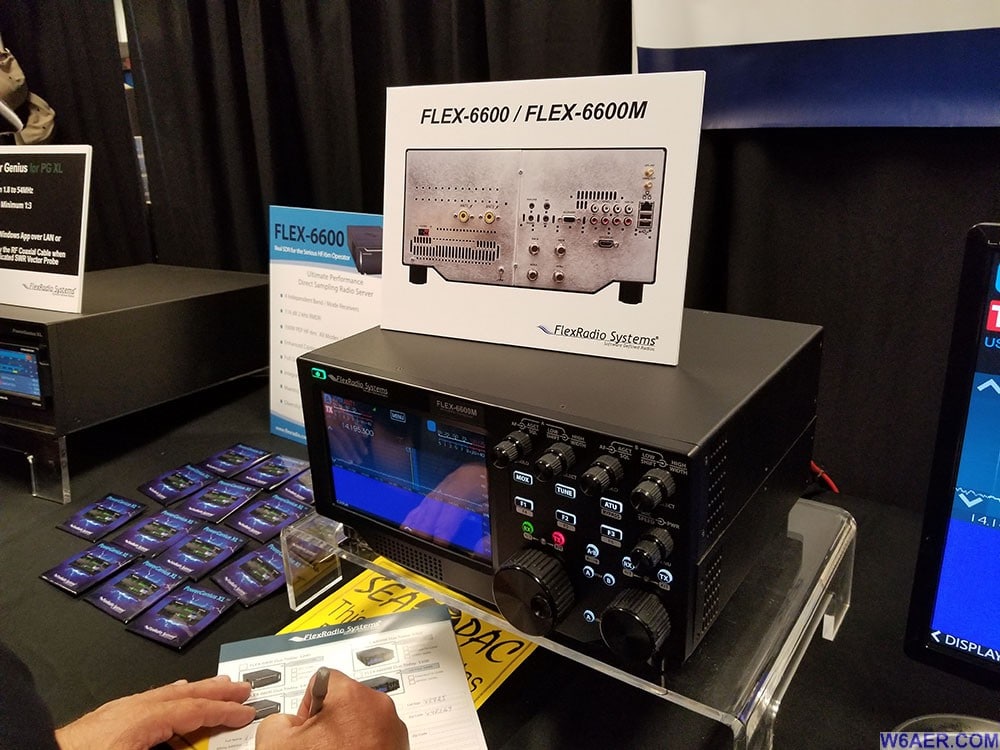 FlexRadio showing off the new FLEX-6600 line, I ended up purchasing one soon after 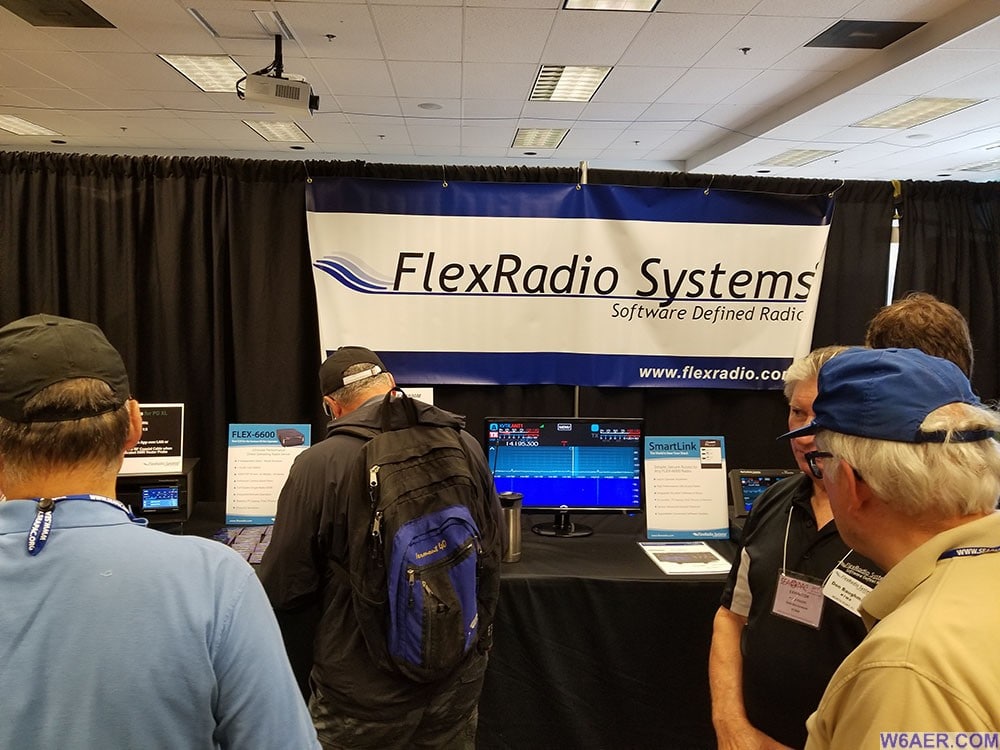 FlexRadio Systems of course was there 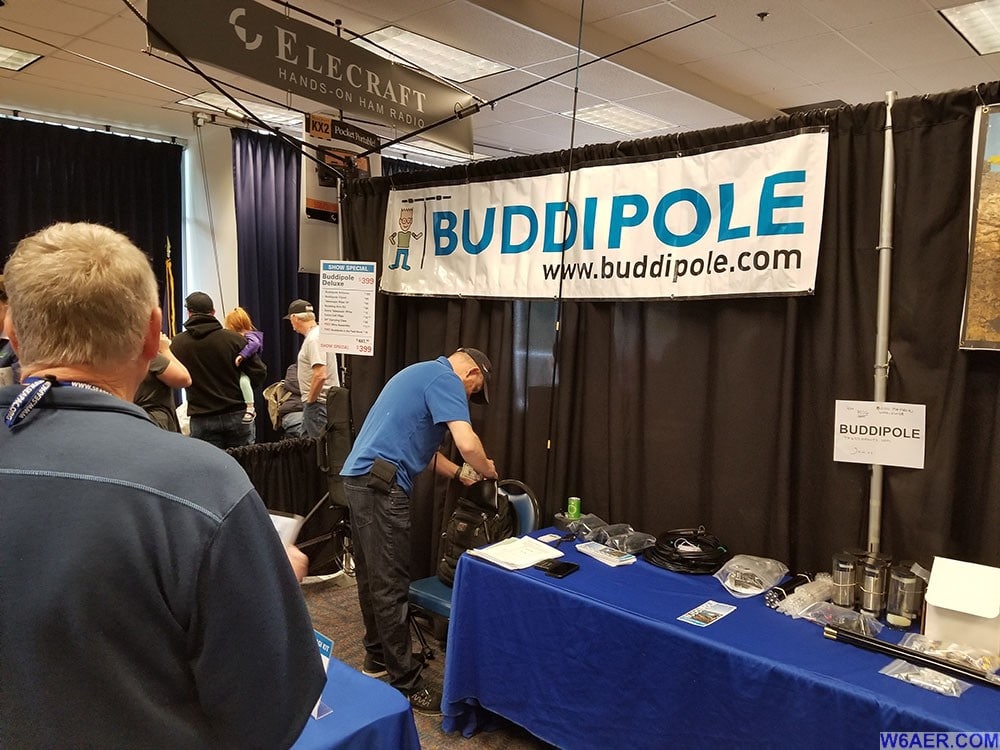 Buddipole booth is always nice to check out 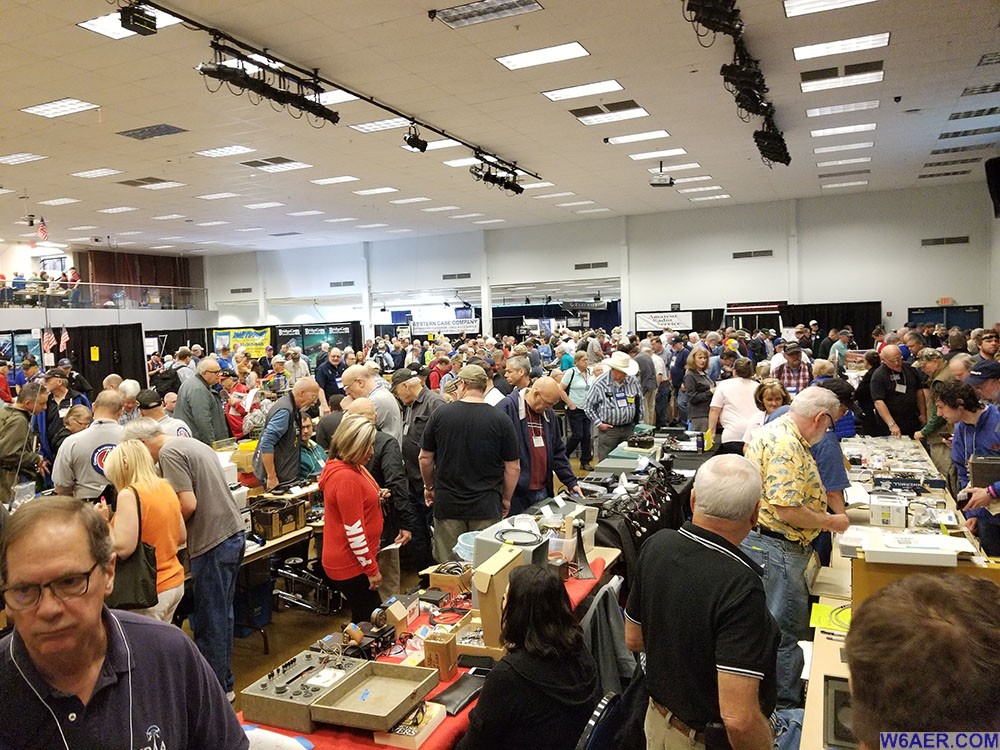 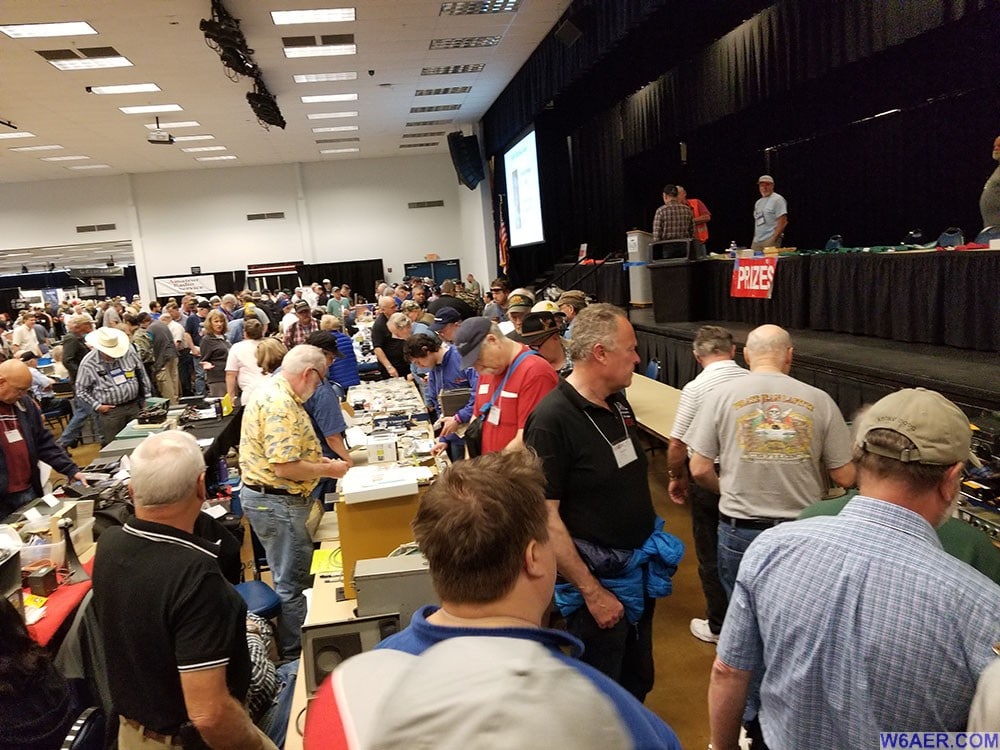 Prices were drawn on the stage area, many enjoying the flea market 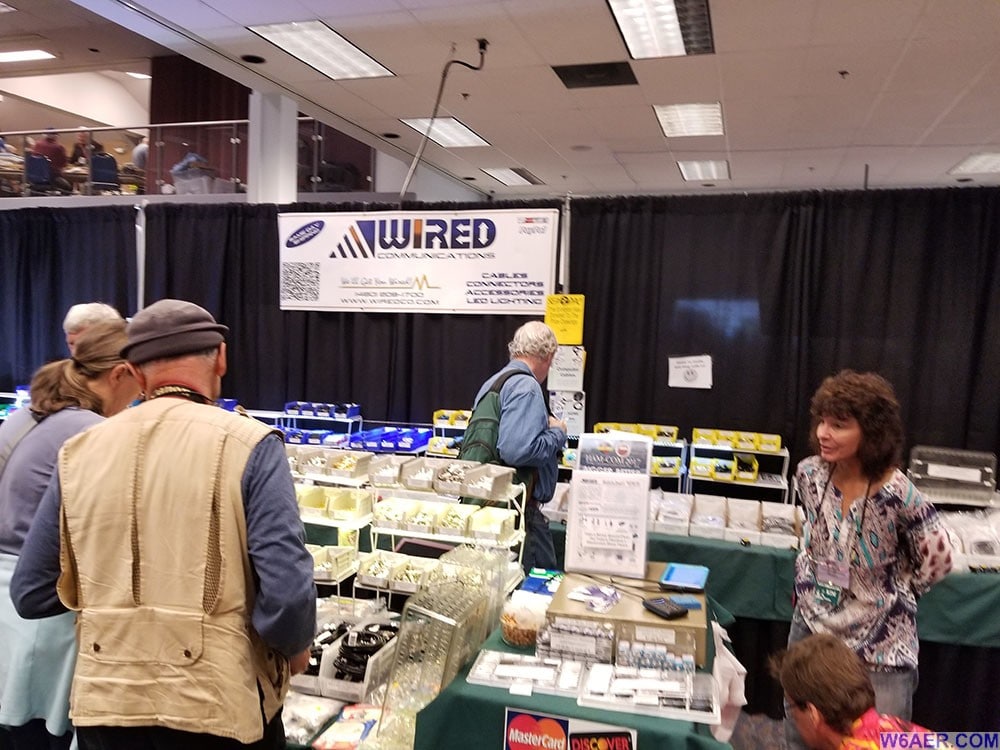 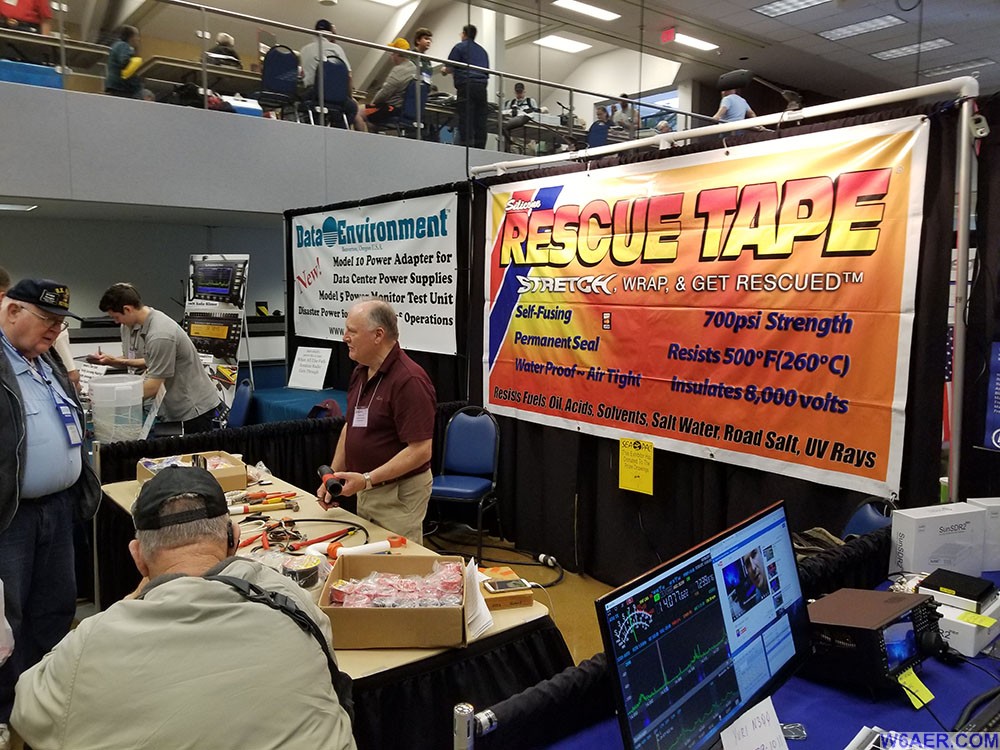 Rescue Tape is a must have 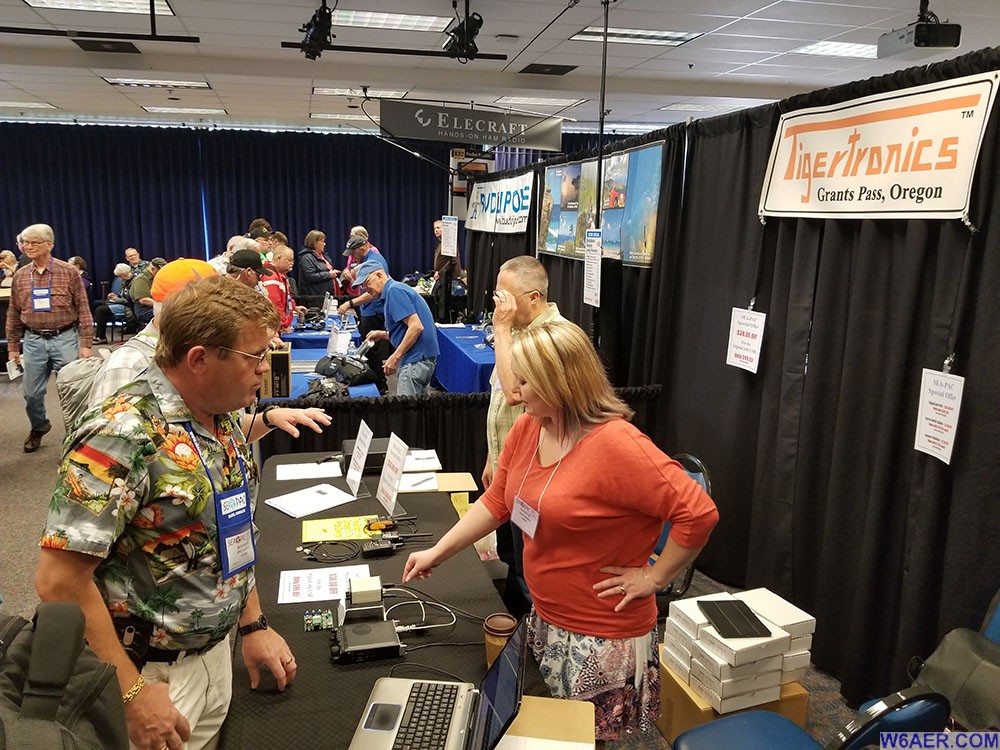 Tigertronics was in attendance, they are also local 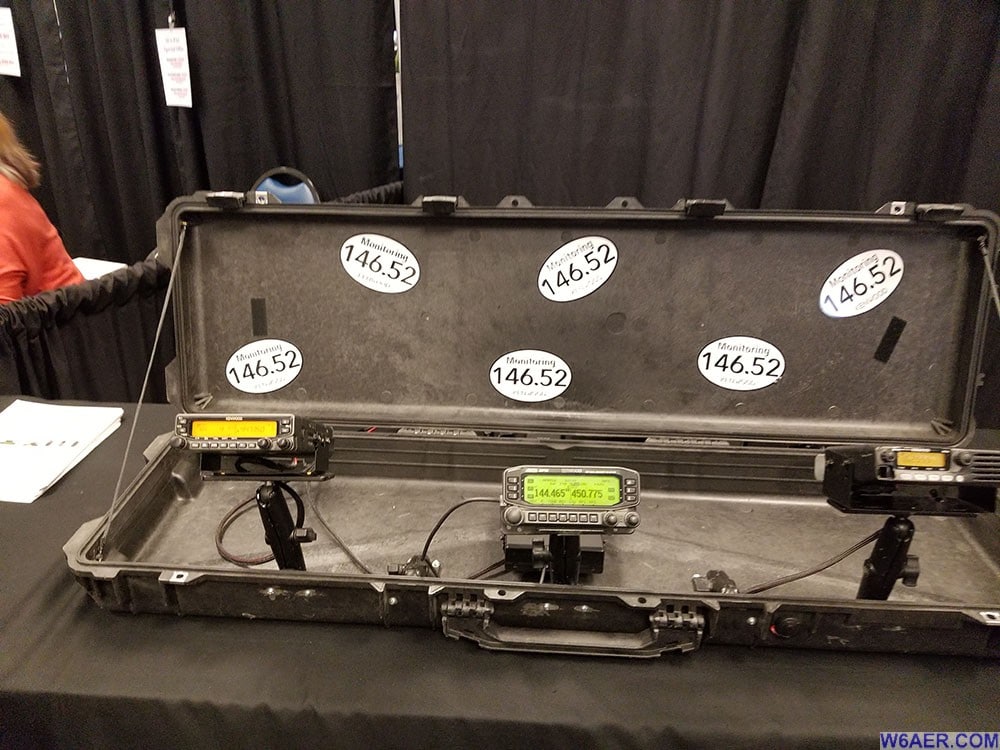 Kenwood mobile at their booth 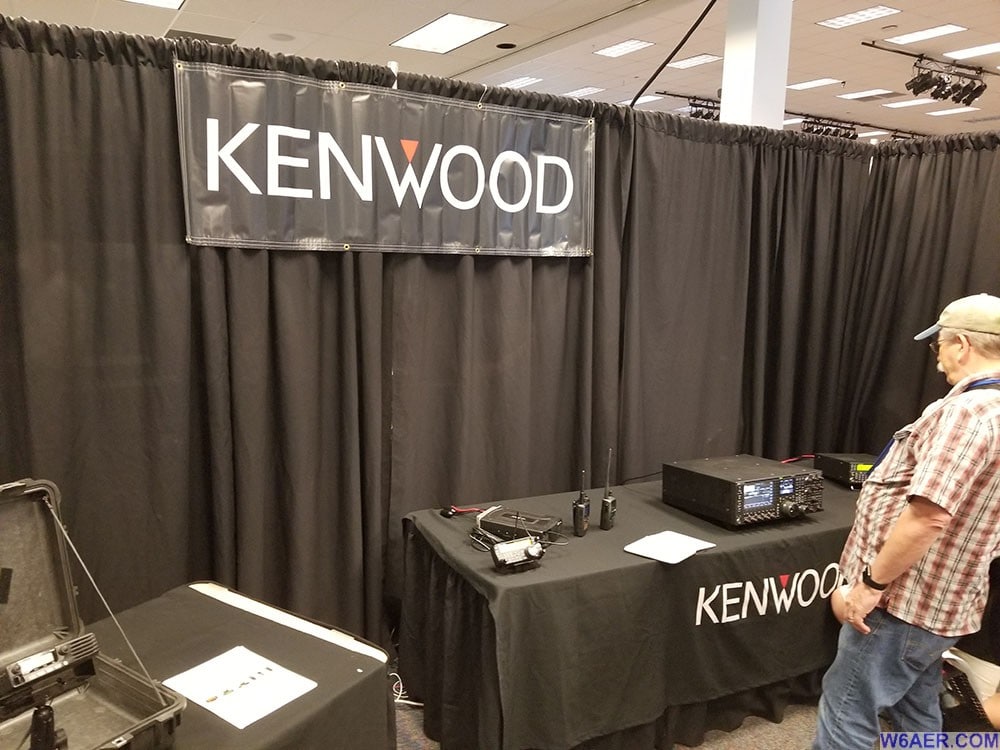 The Kenwood booth was nice to see 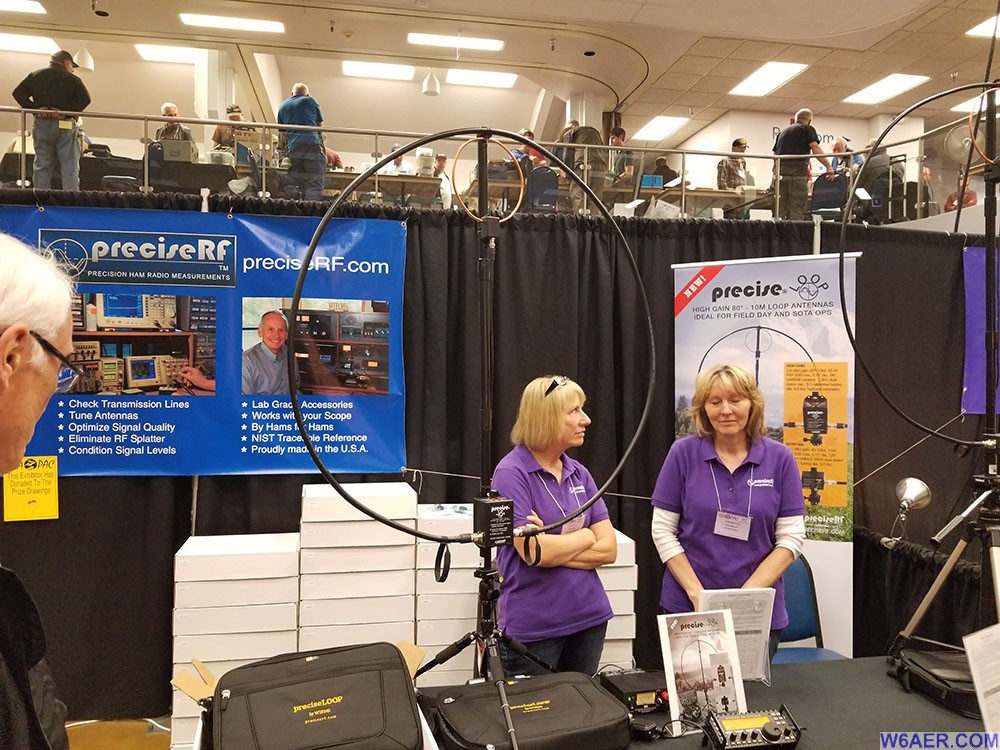 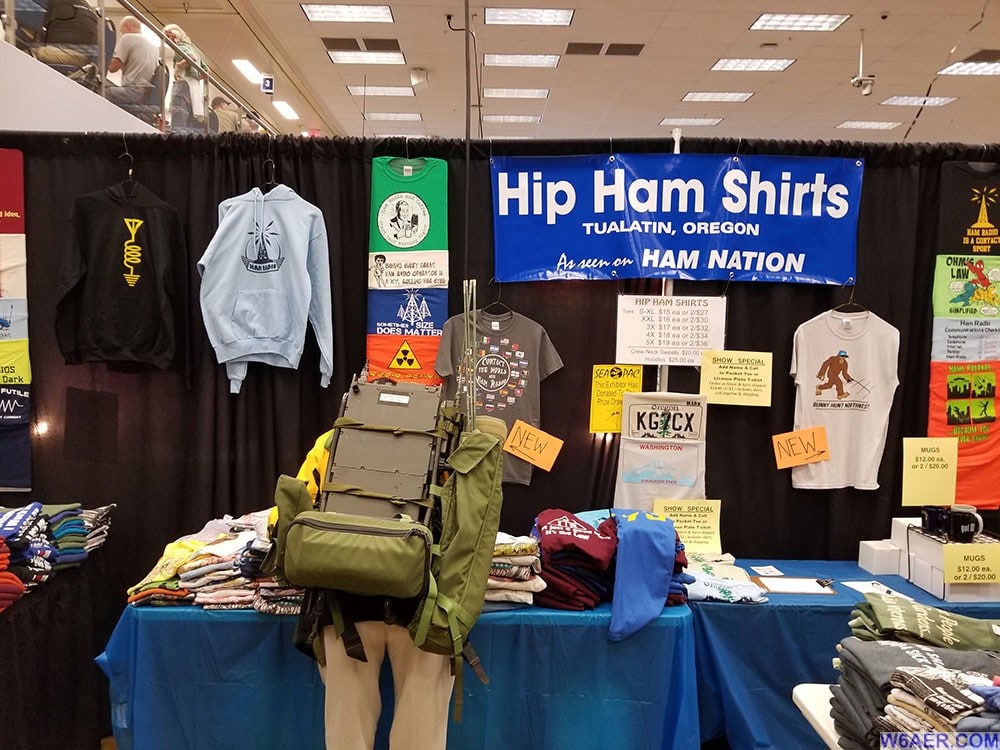 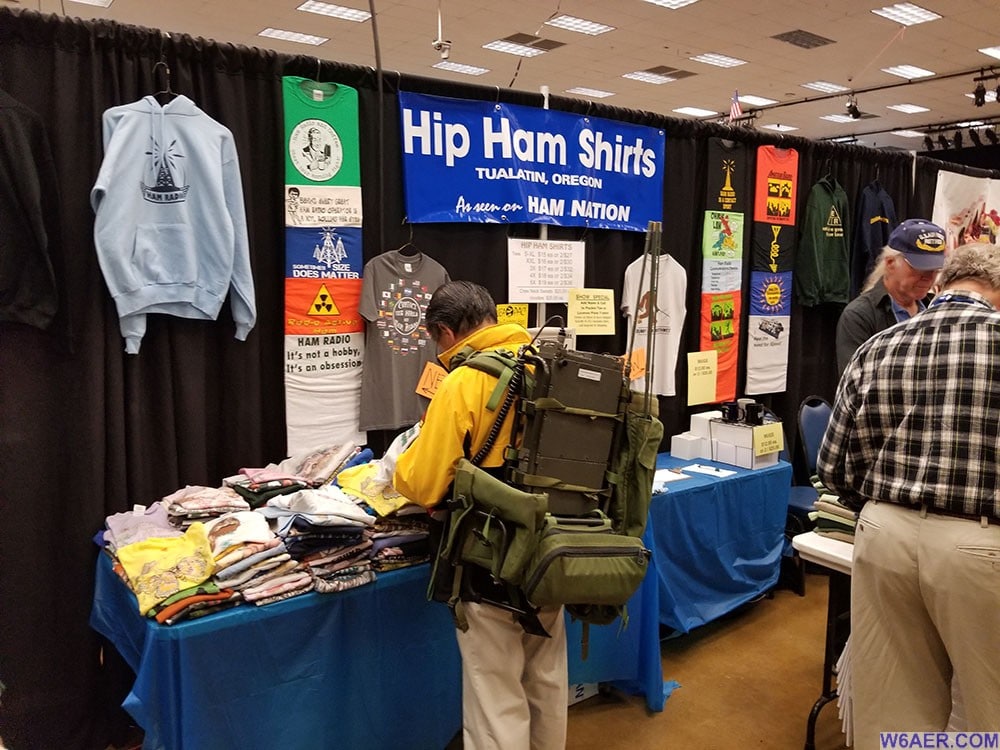 Hip Ham Shirts was here of course since they are local 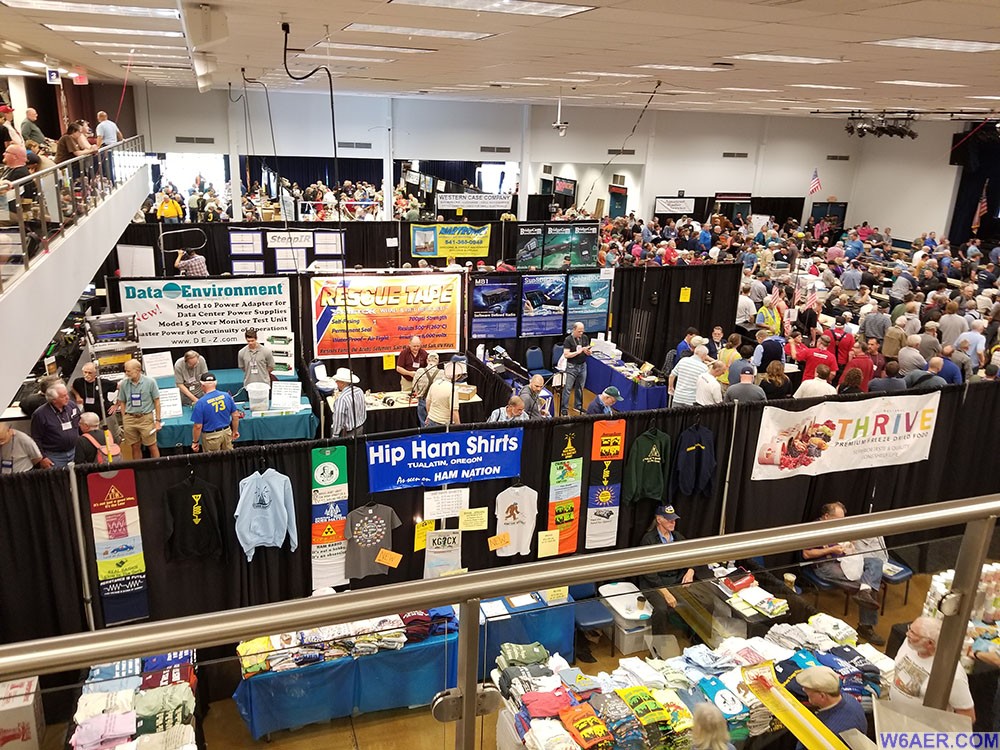 A view of the vendors from the second floor 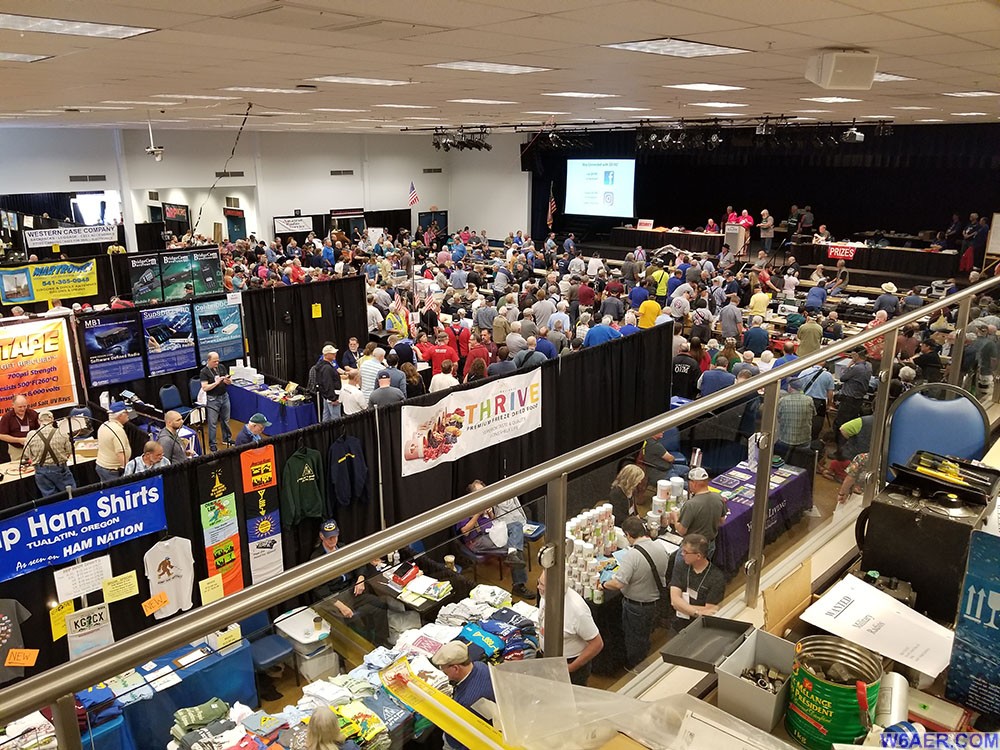 Well attended as it was last time 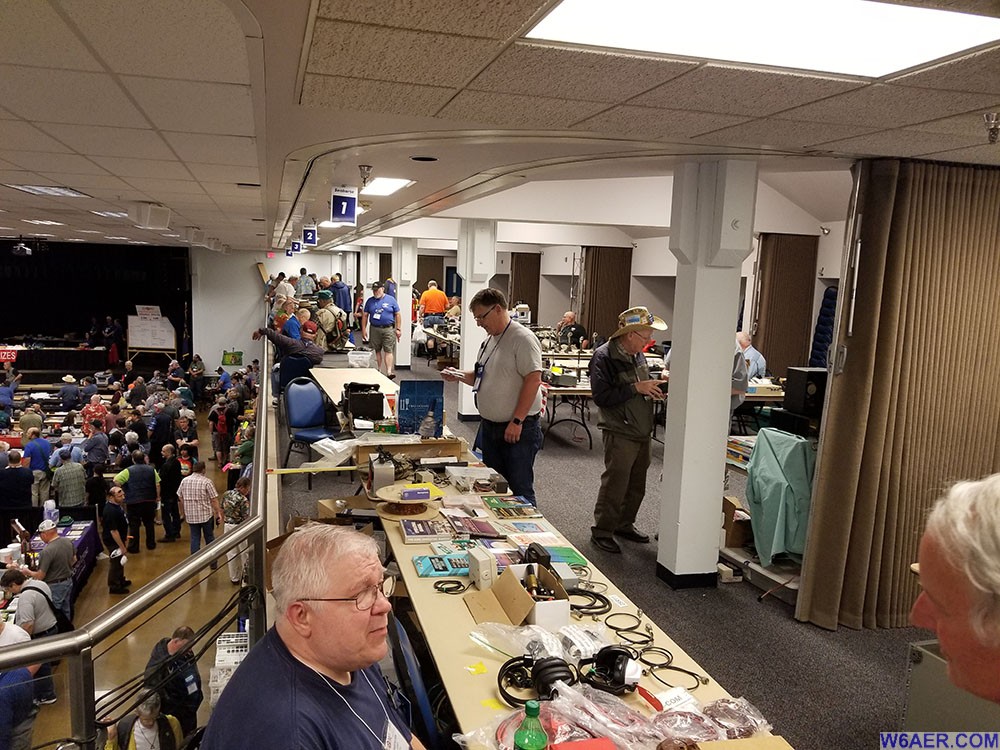 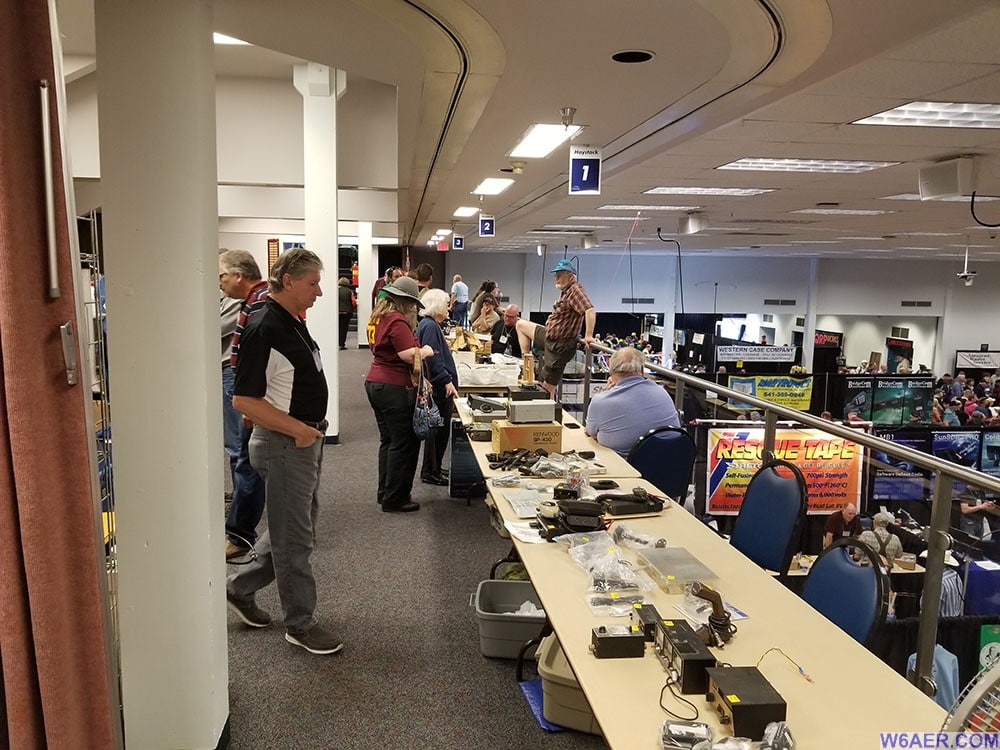 The flea market extended to upstairs