This was my first trip to the Visalia International DX Convention (IDXC) to Visalia, California. Lots of fun, even one 3 raffle prices which is not bad I am told. Here are some photos from the conference. Please Note: You can go into slideshow mode by clicking on any of the photos. 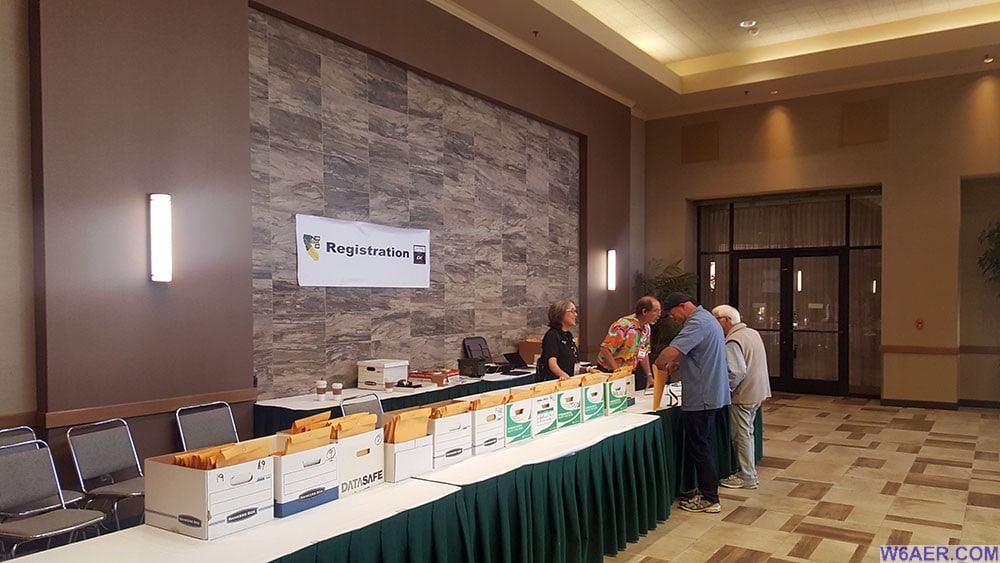 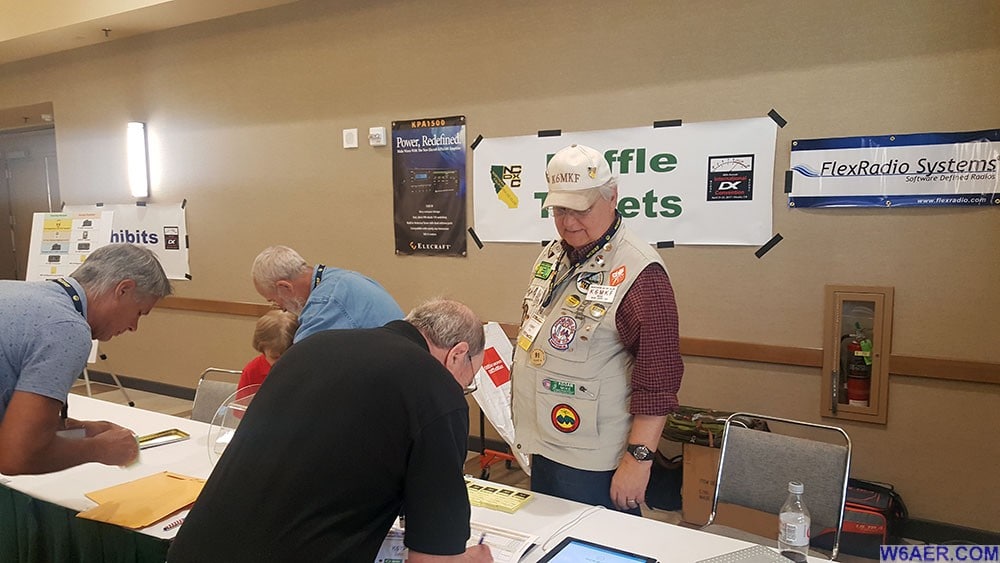 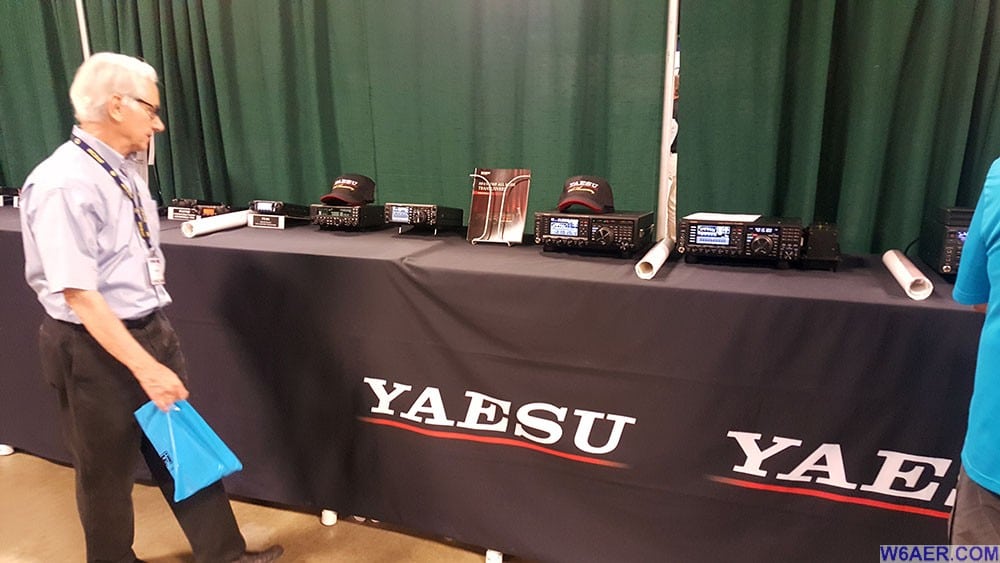 Yeasu was there of course 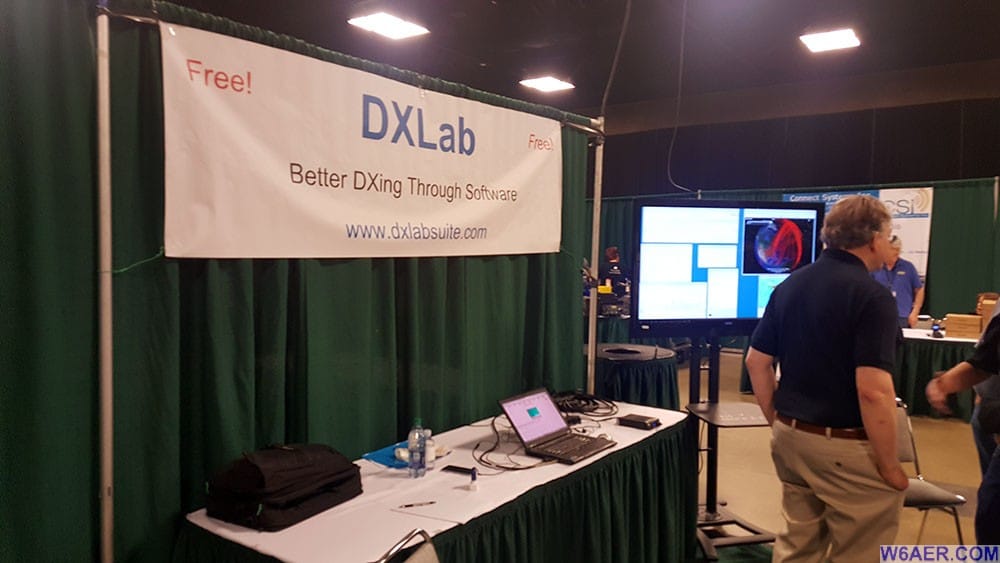 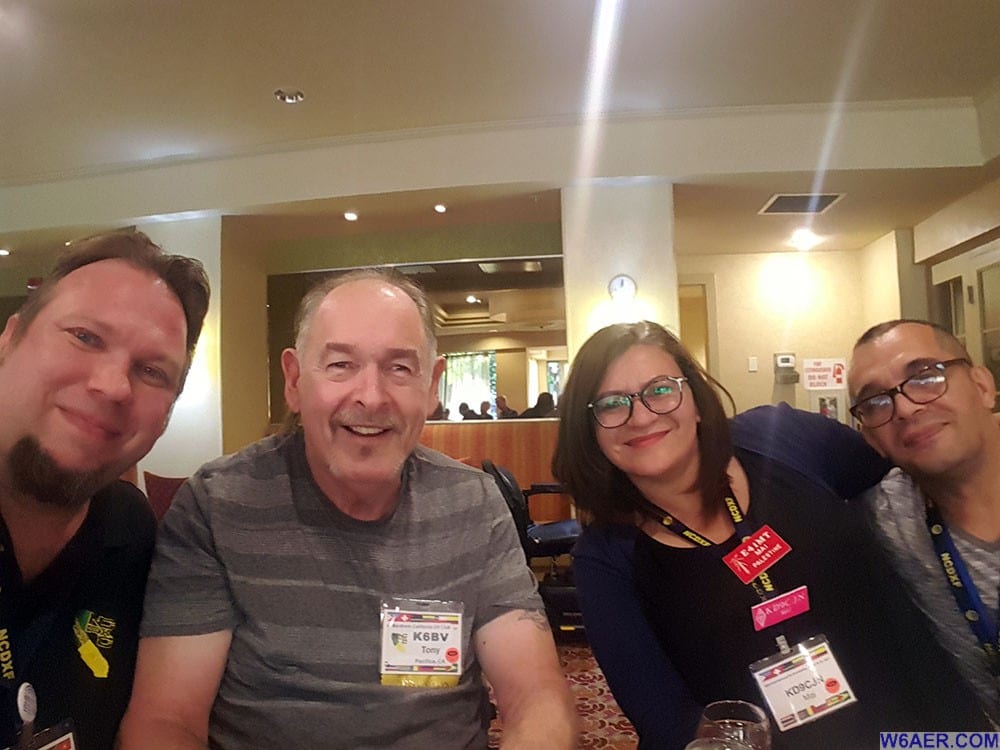 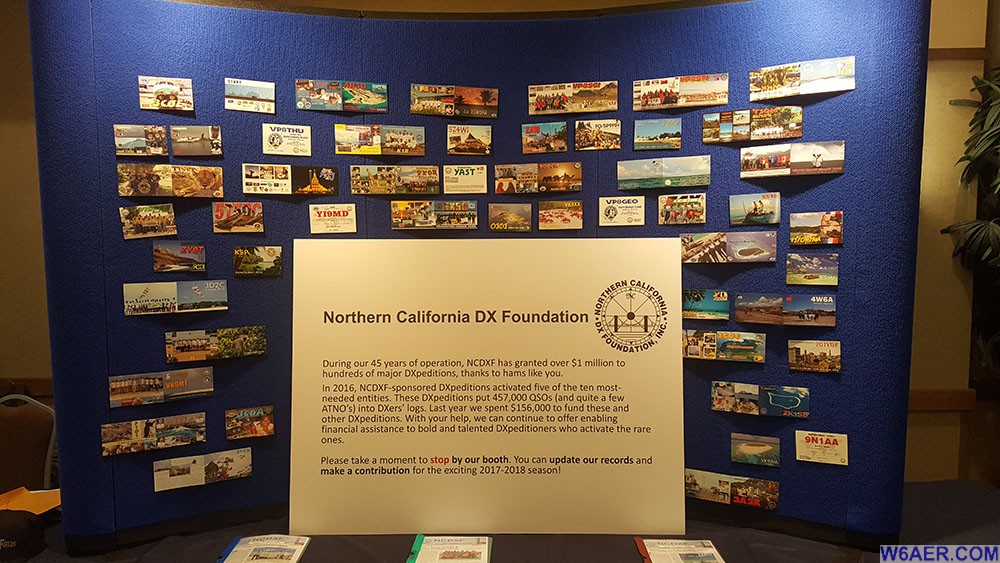 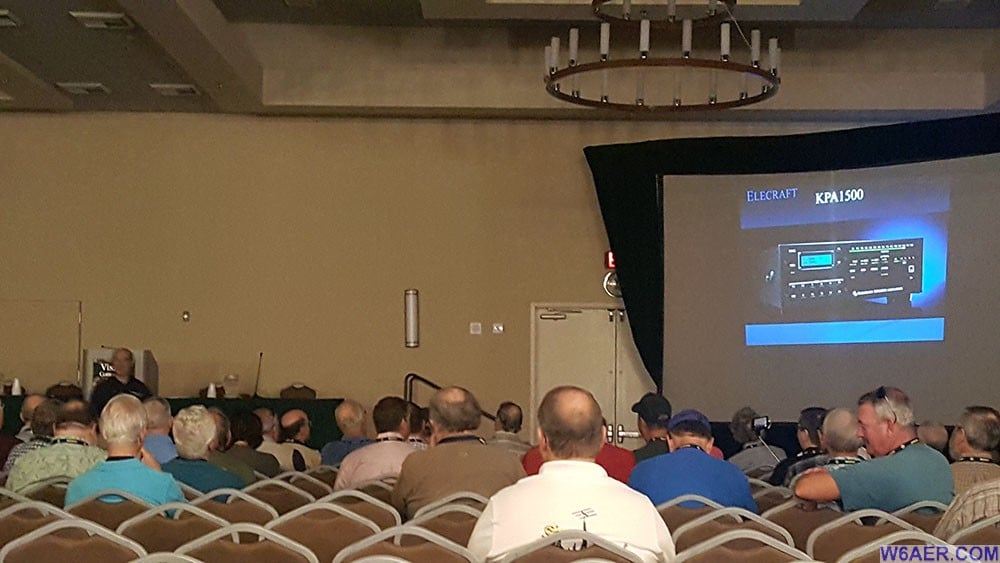 KPA1500 from Electraft is introduced 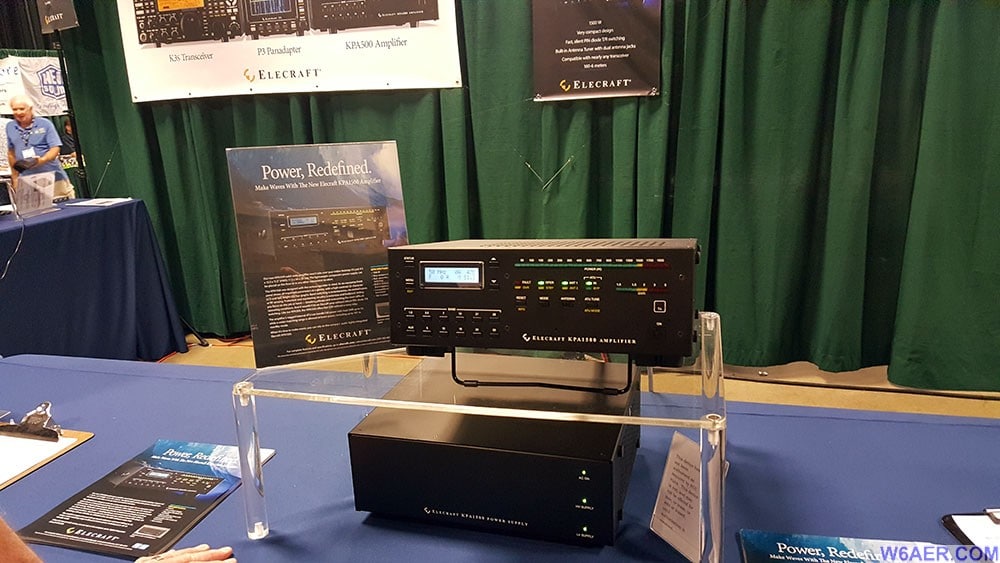 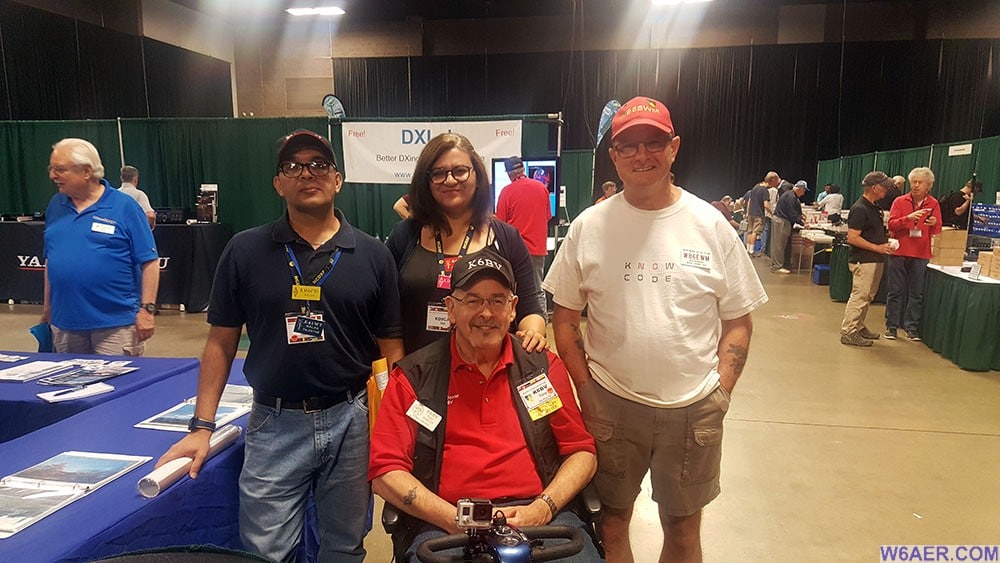 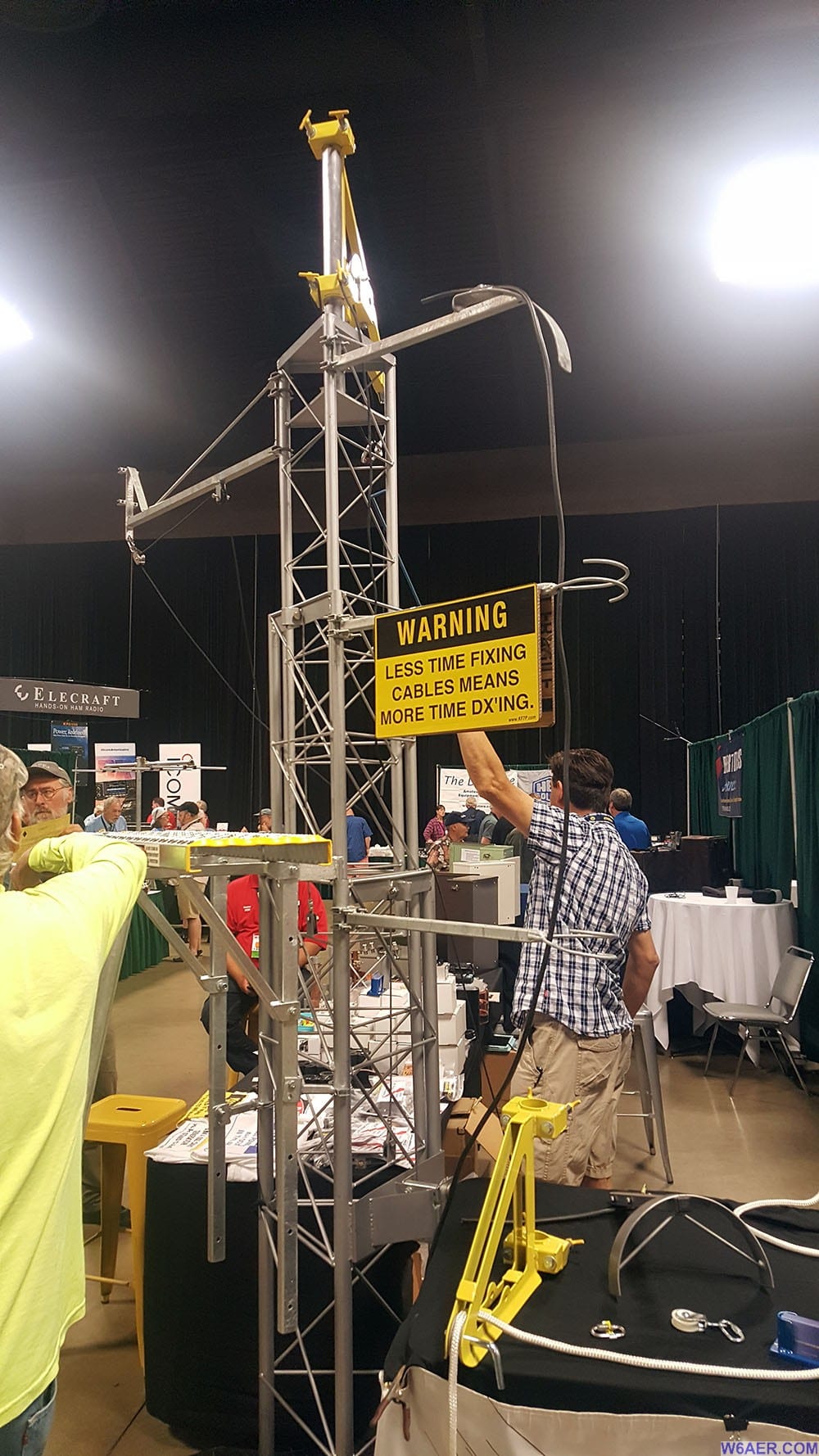 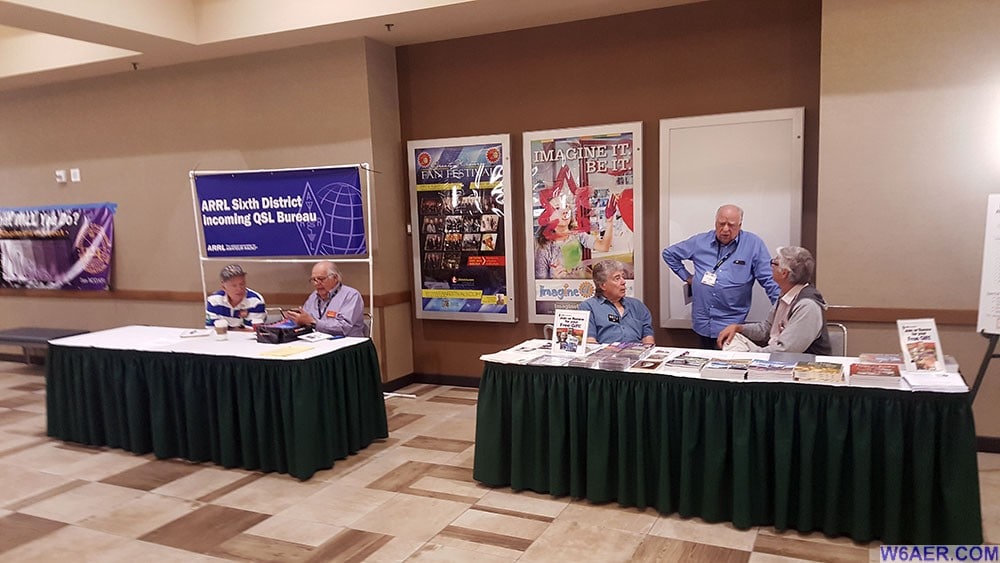 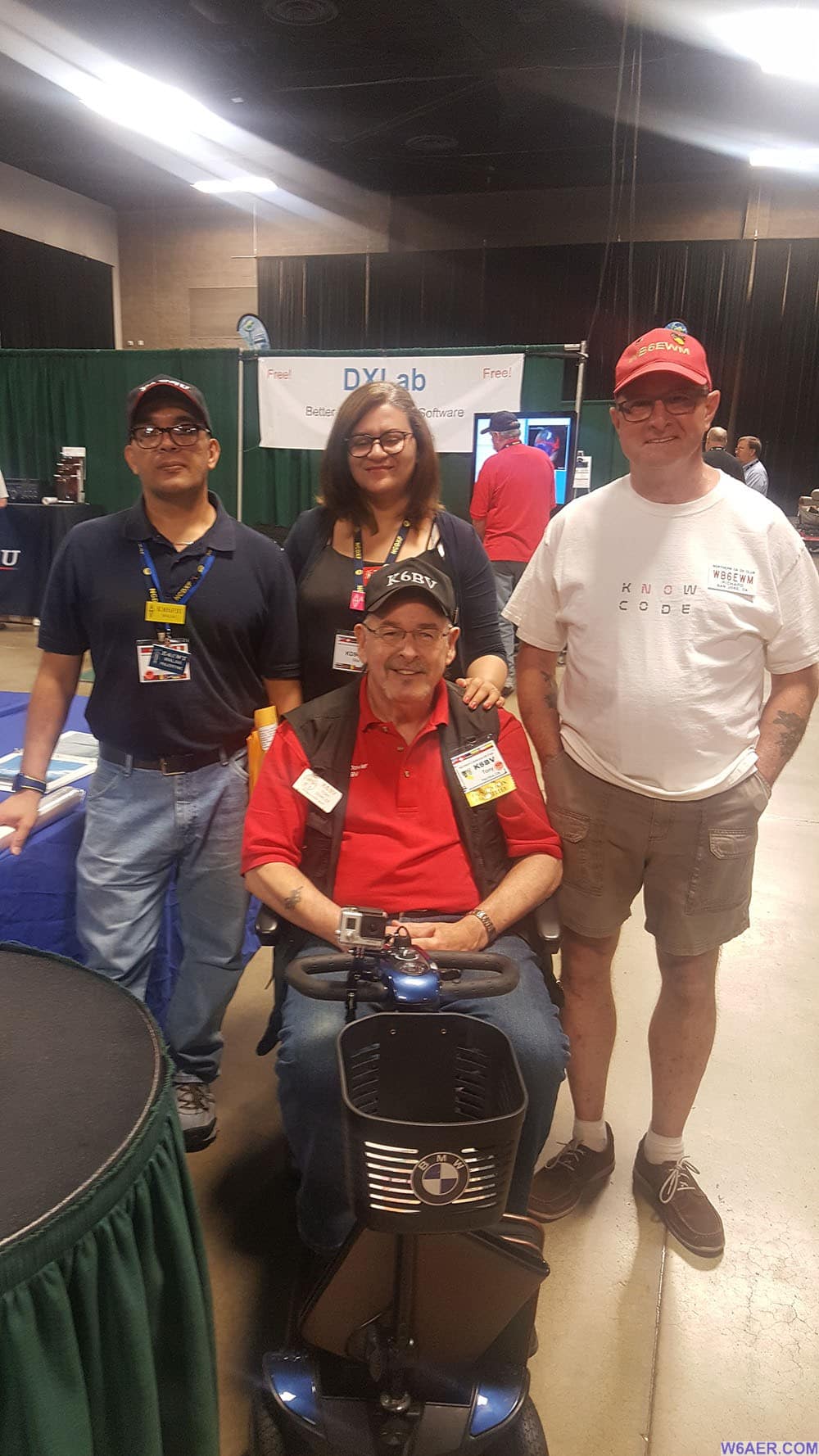 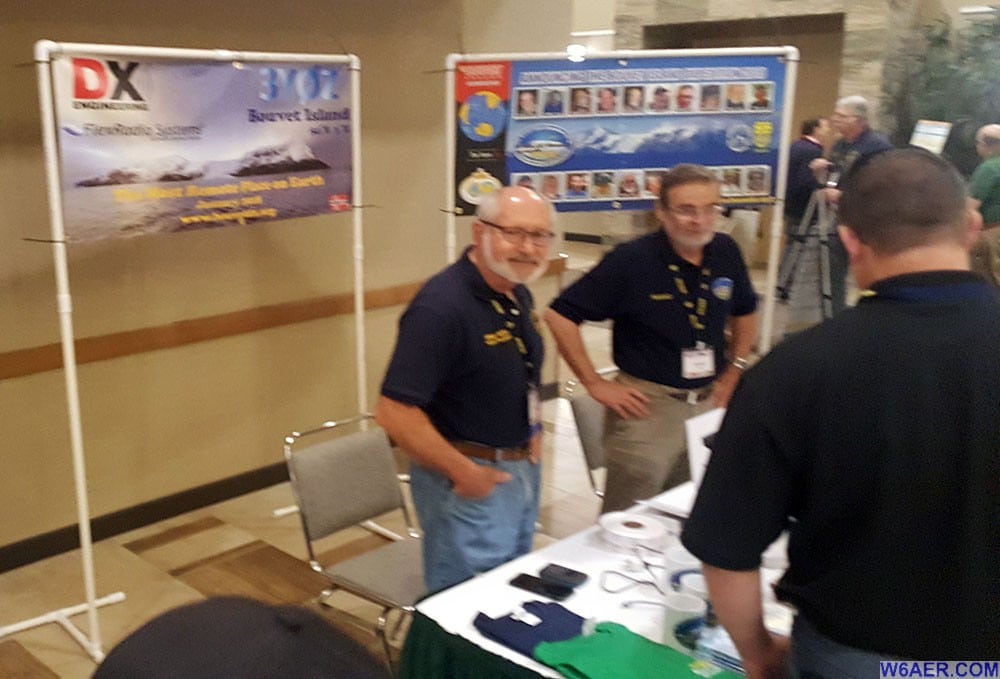 Getting ready for Bouvet Island! 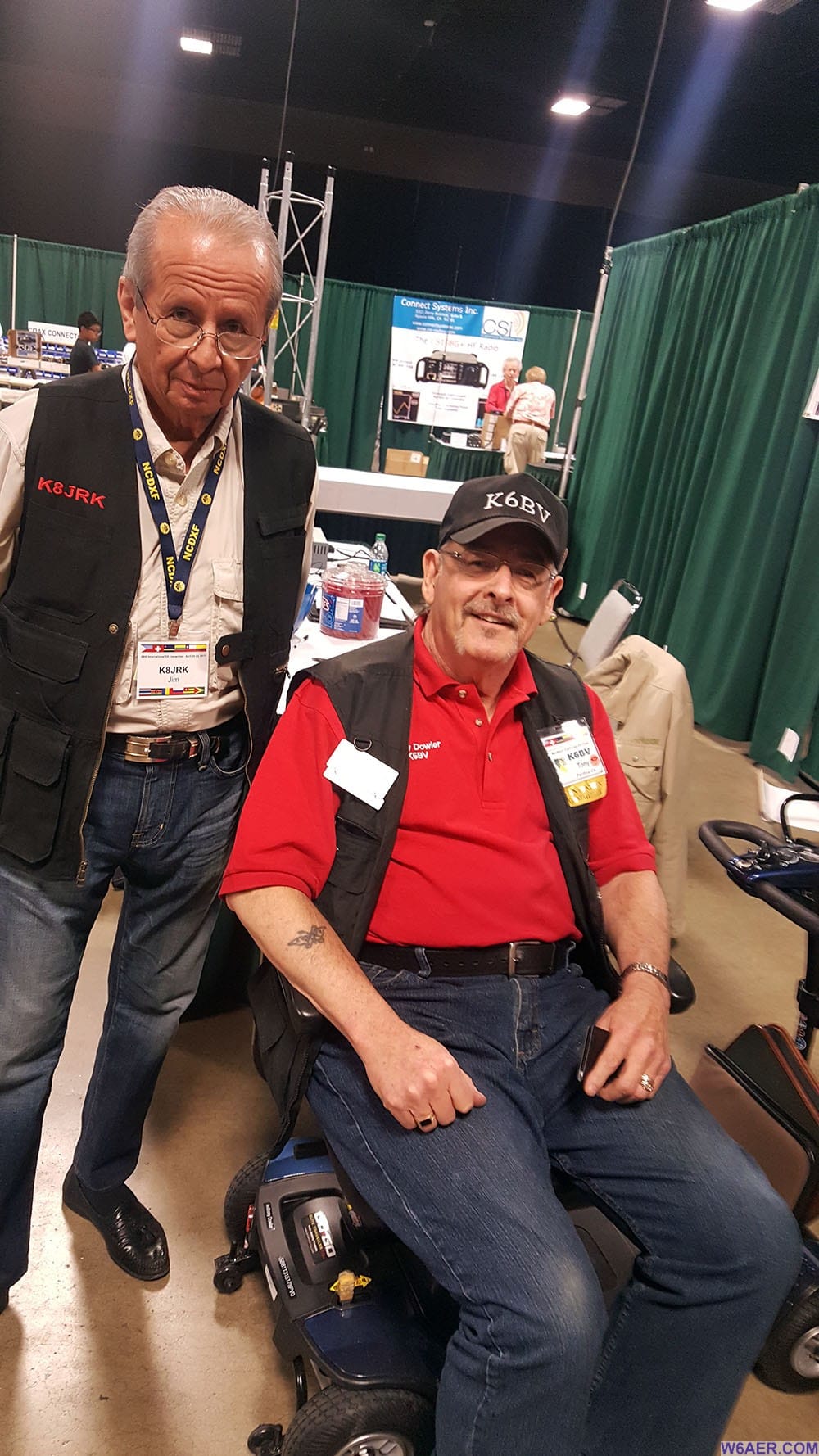 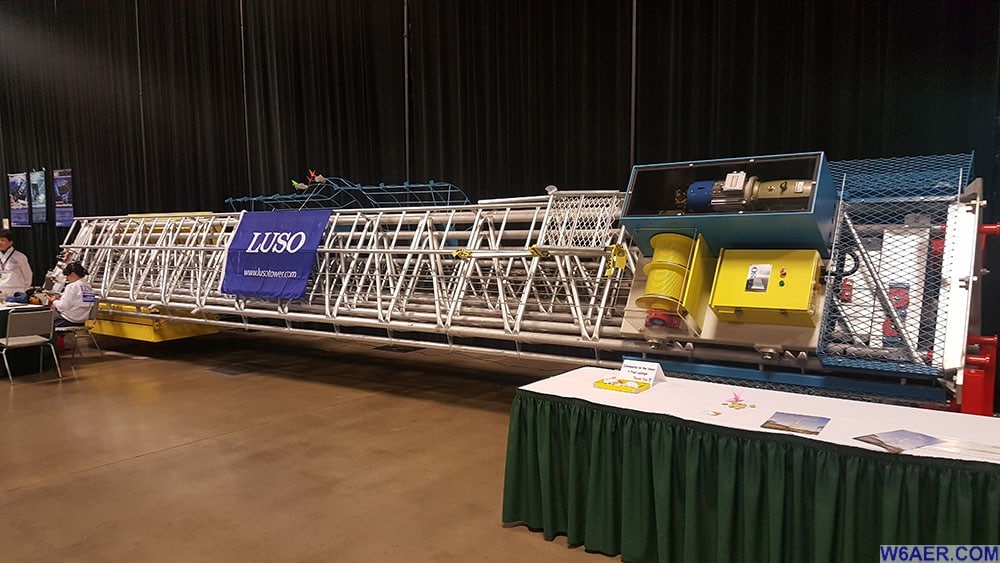 And then there were towers! 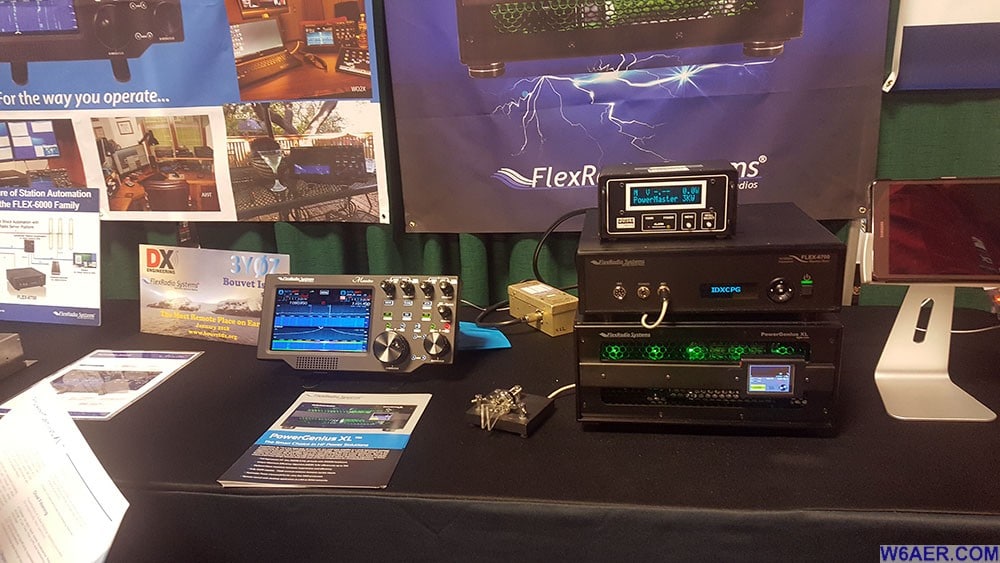 FlexRadio showing off the 6700 and the Maestro as well as the new amp! 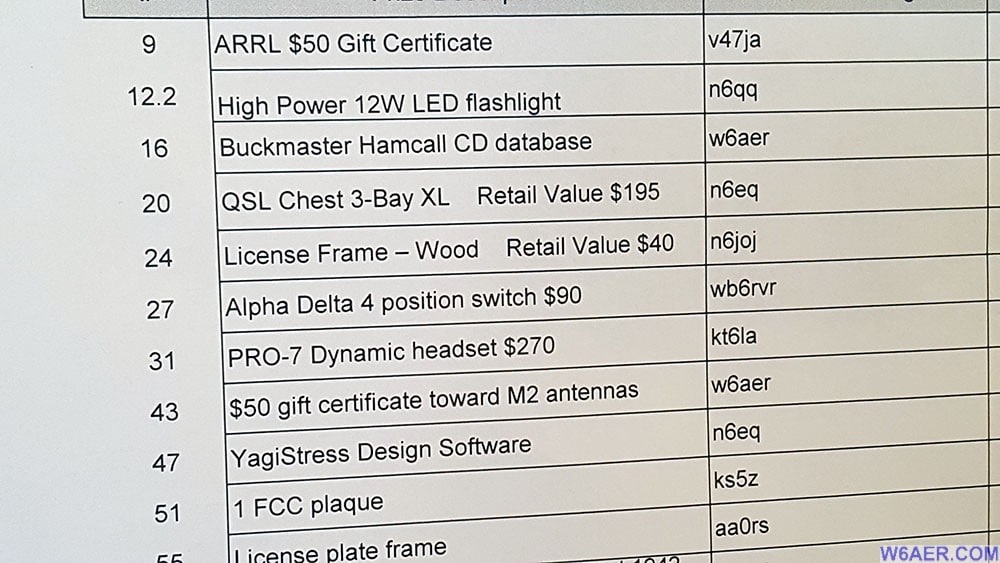 My call was pulled 3 times, here is proof of 2. What luck! 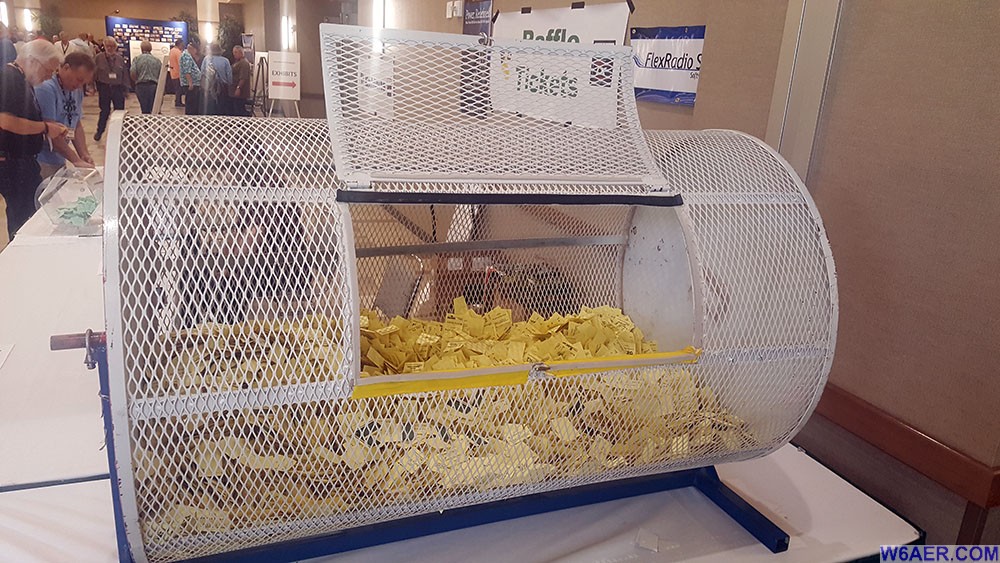 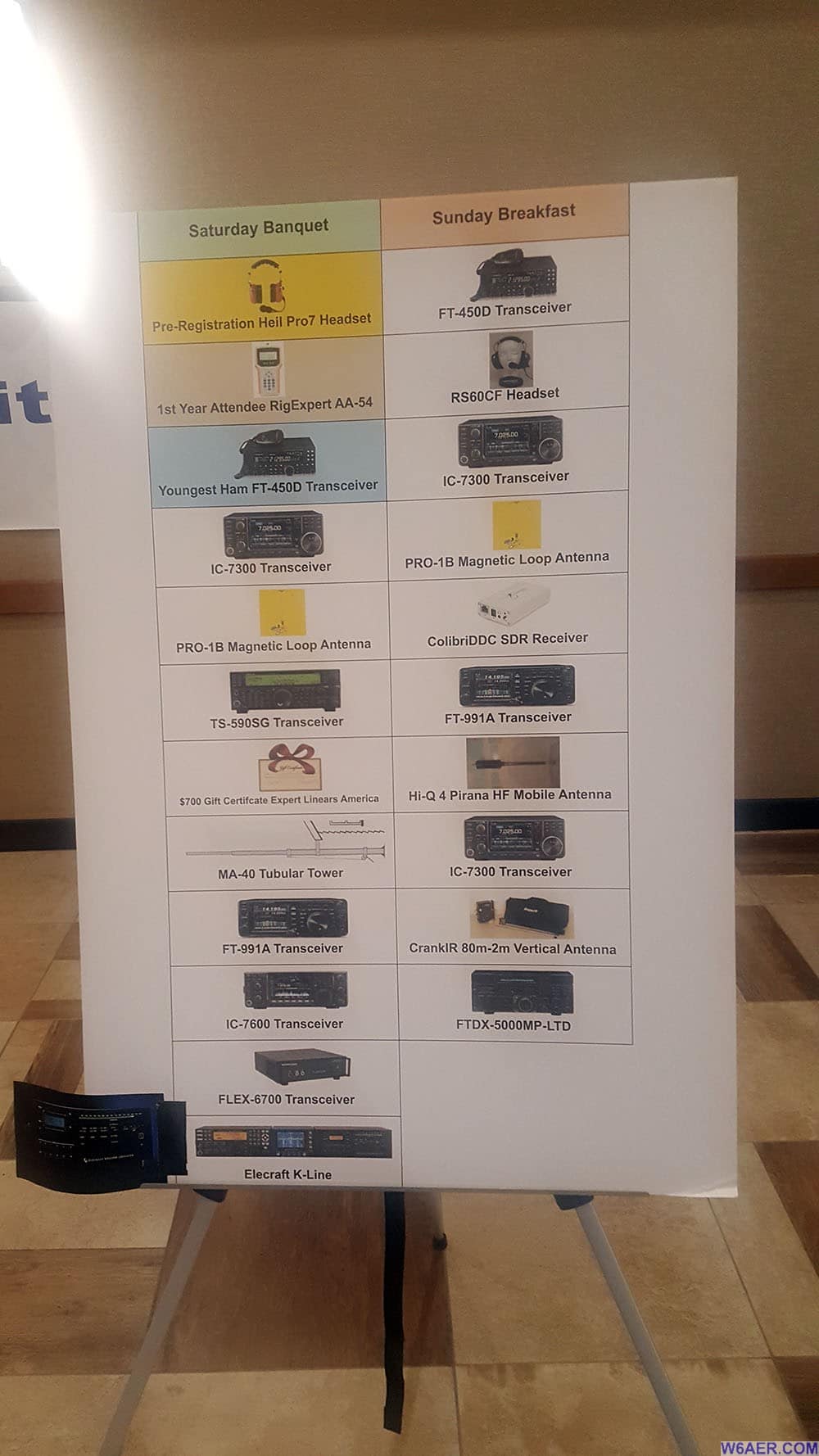 Some of the top prices to be won 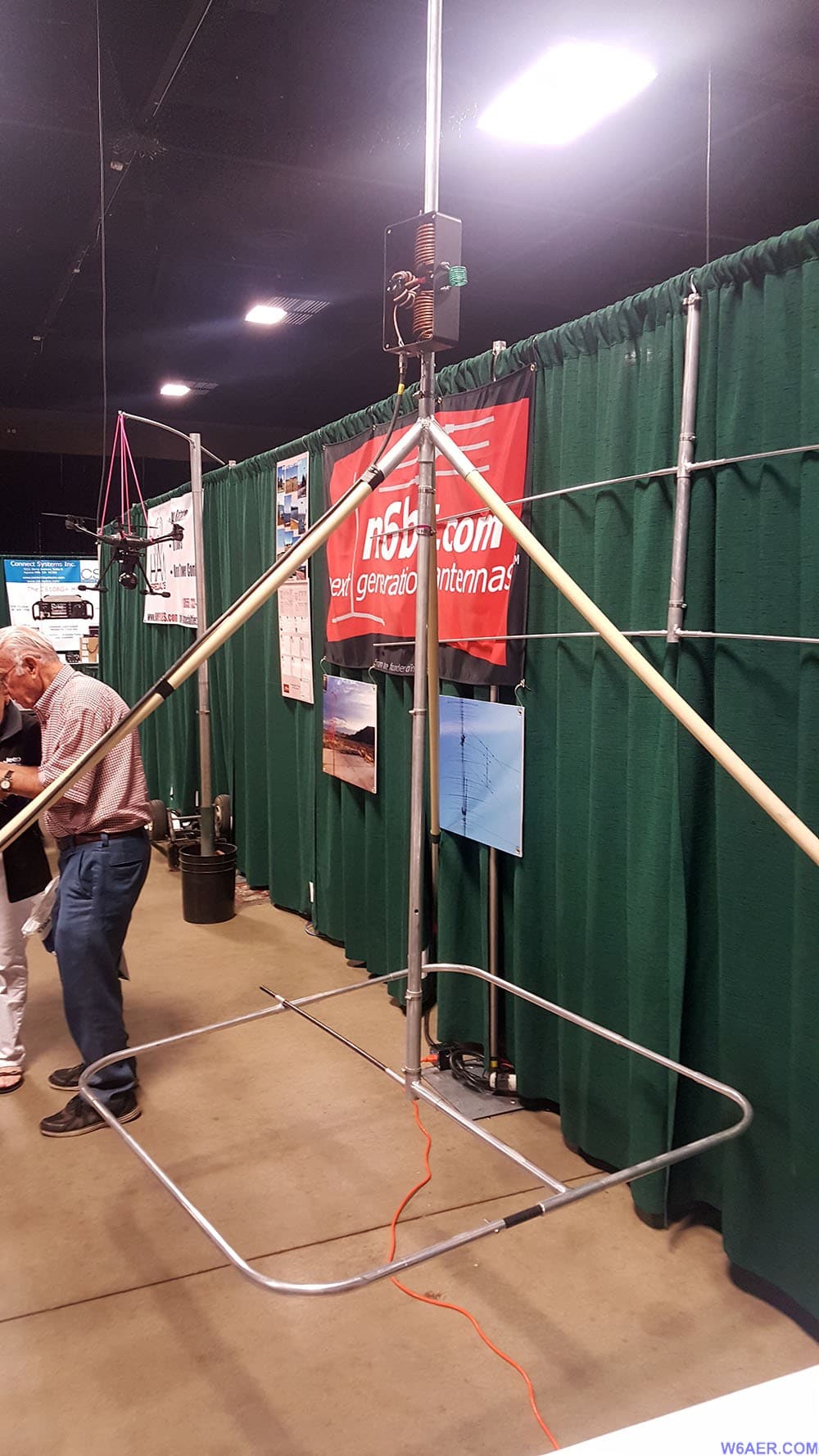 Lots of interesting things this year... 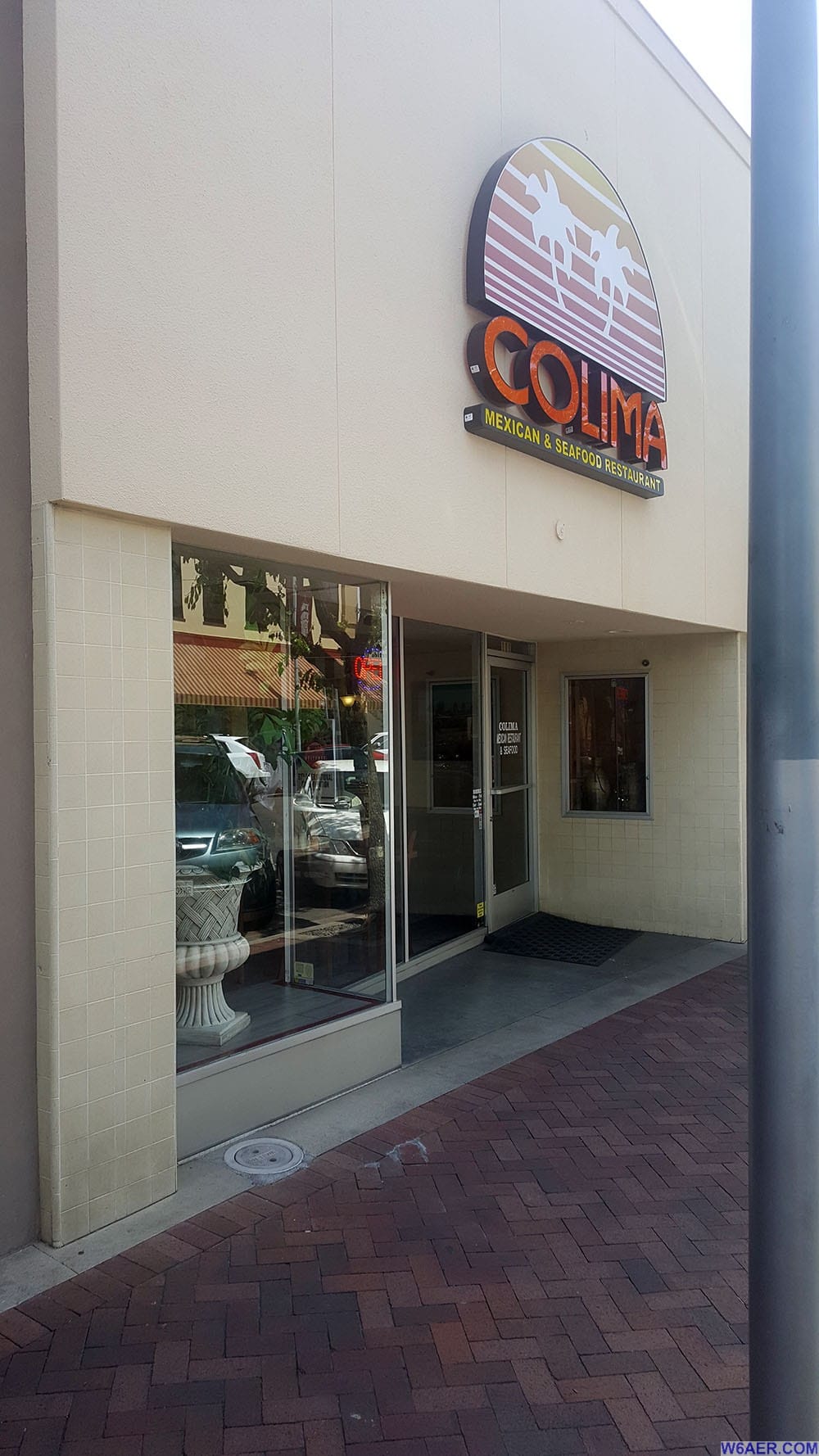 Colima Mexican is a nice place to stop by. 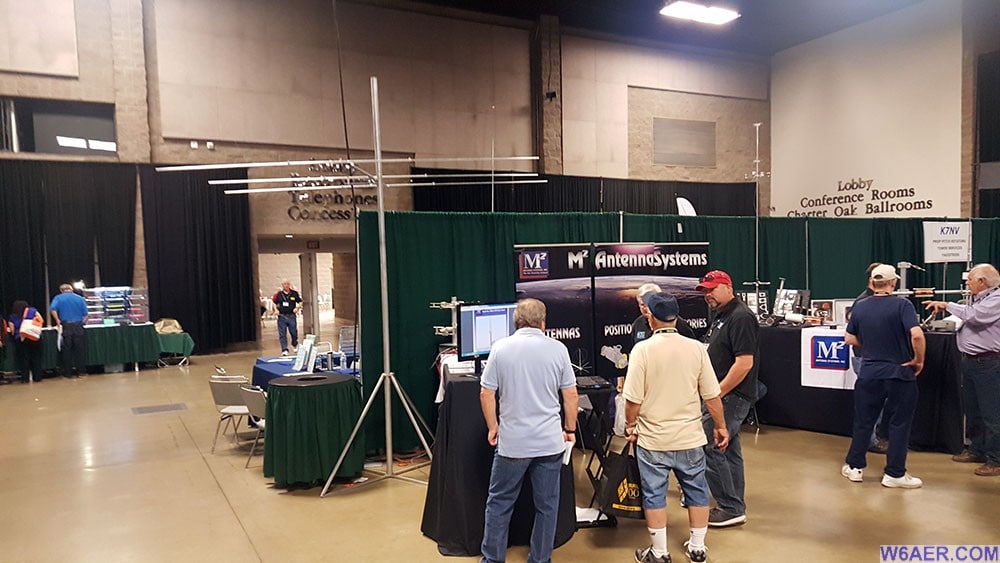 M2 Showing off their 6m antenna, which I ended up purchasing the display model of. 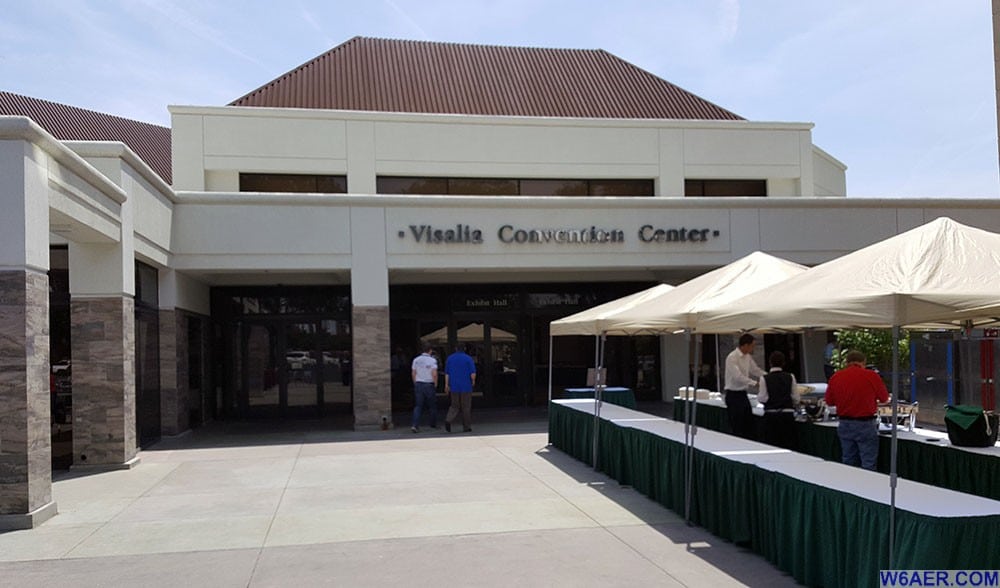 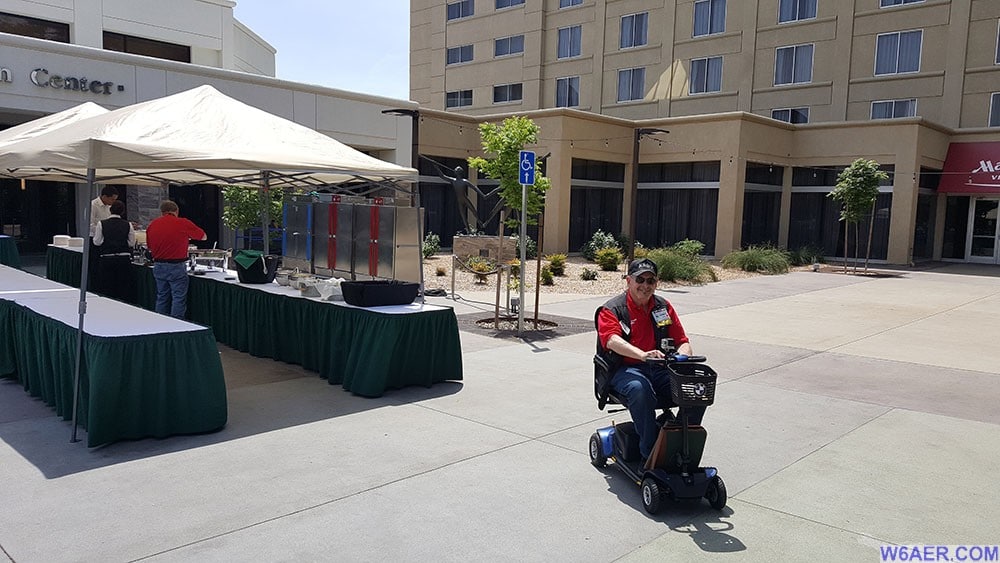 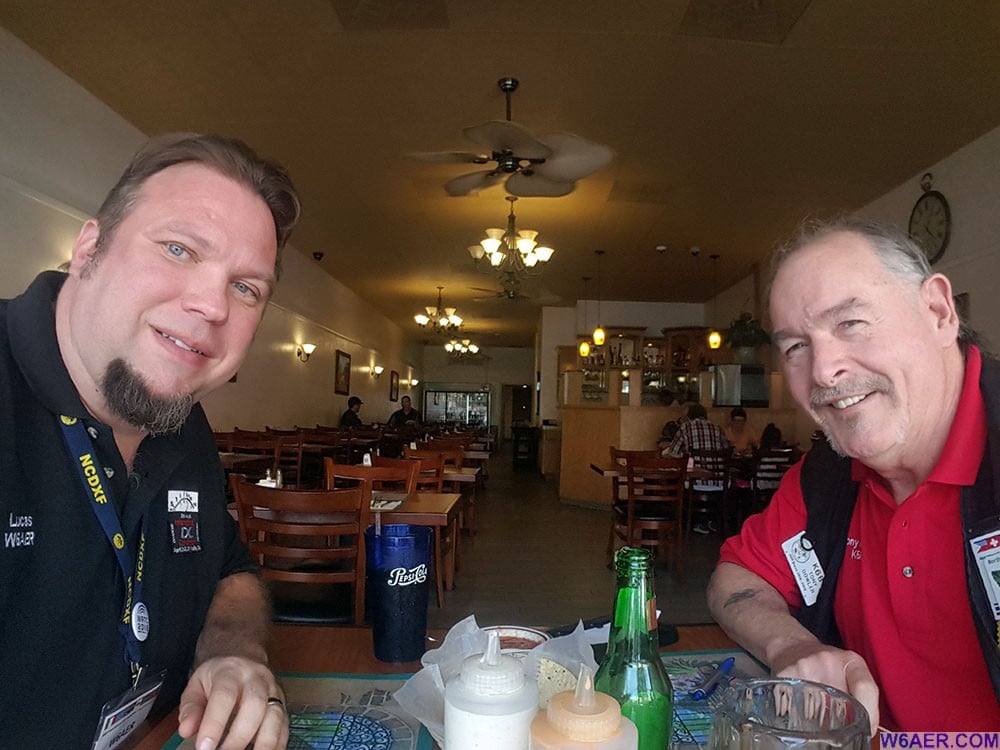 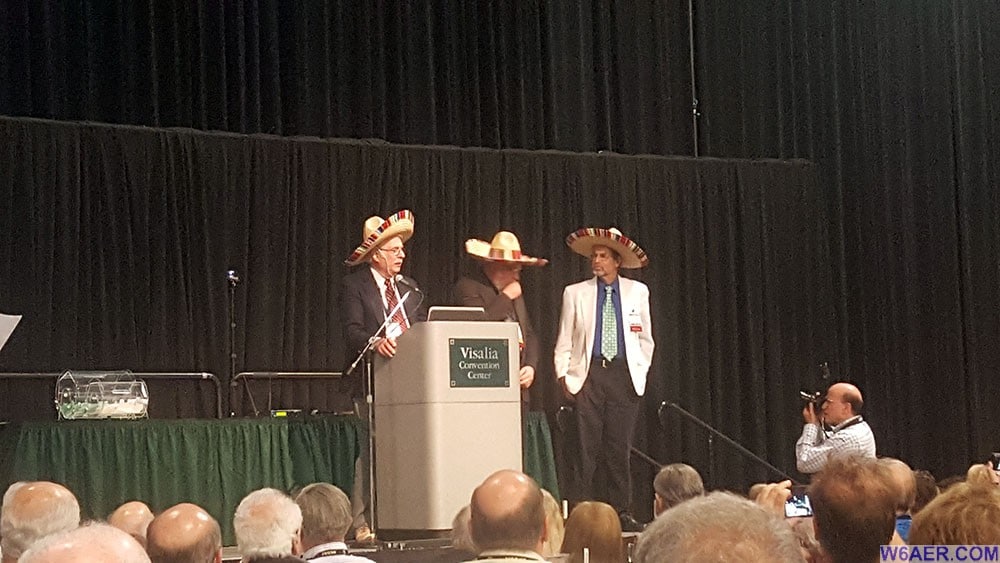 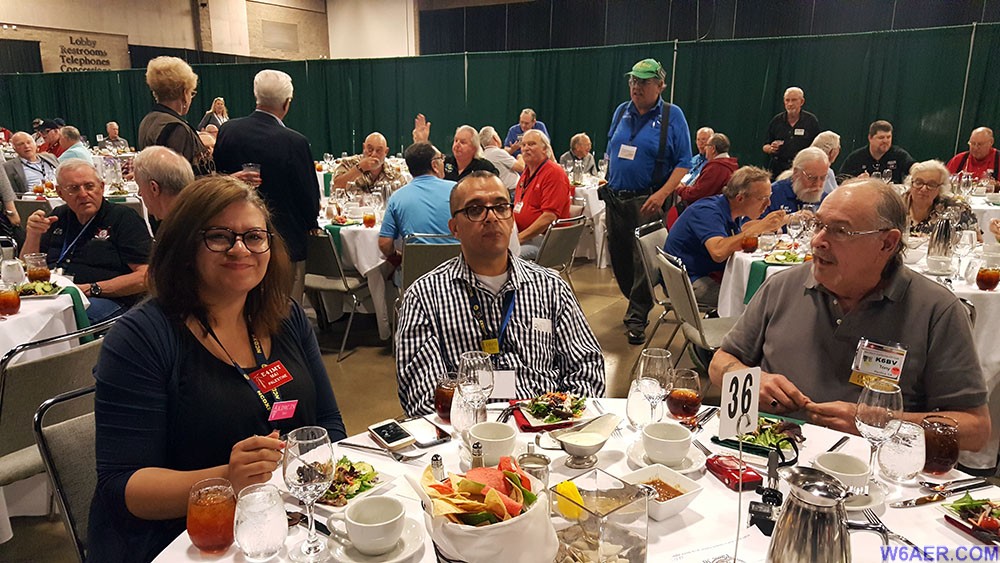 Our Table was a fun one, as always! 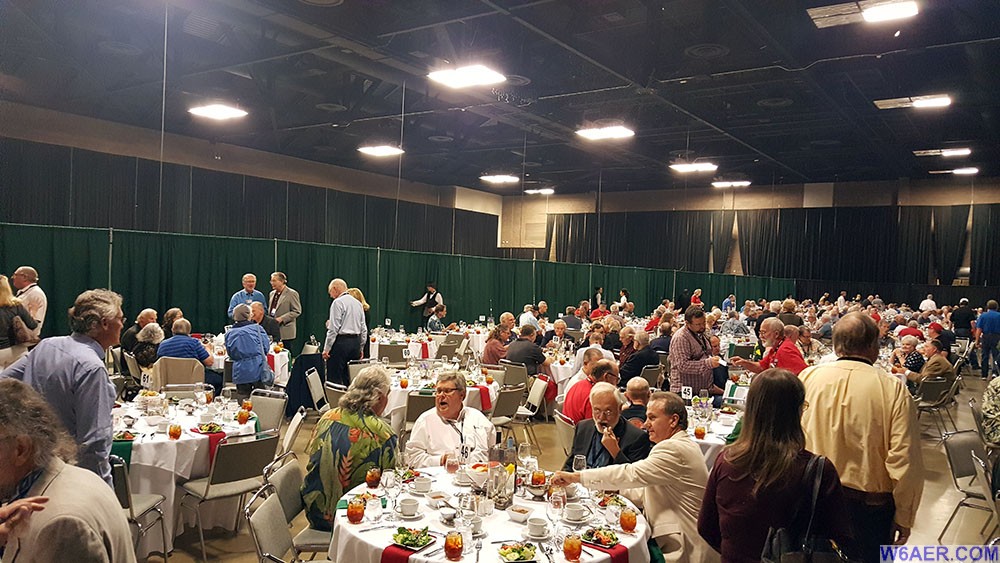 The Banquet Dinner was well attended 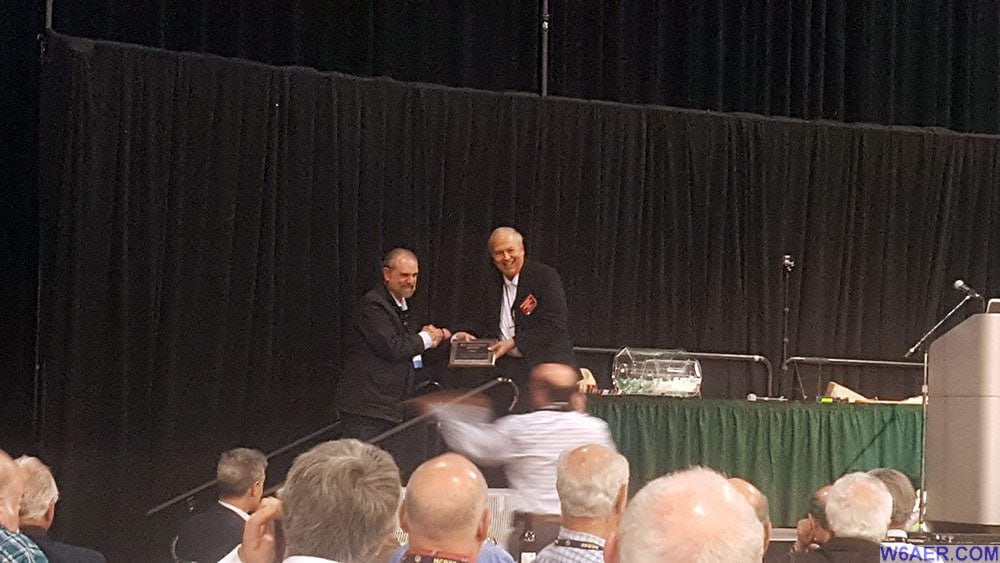